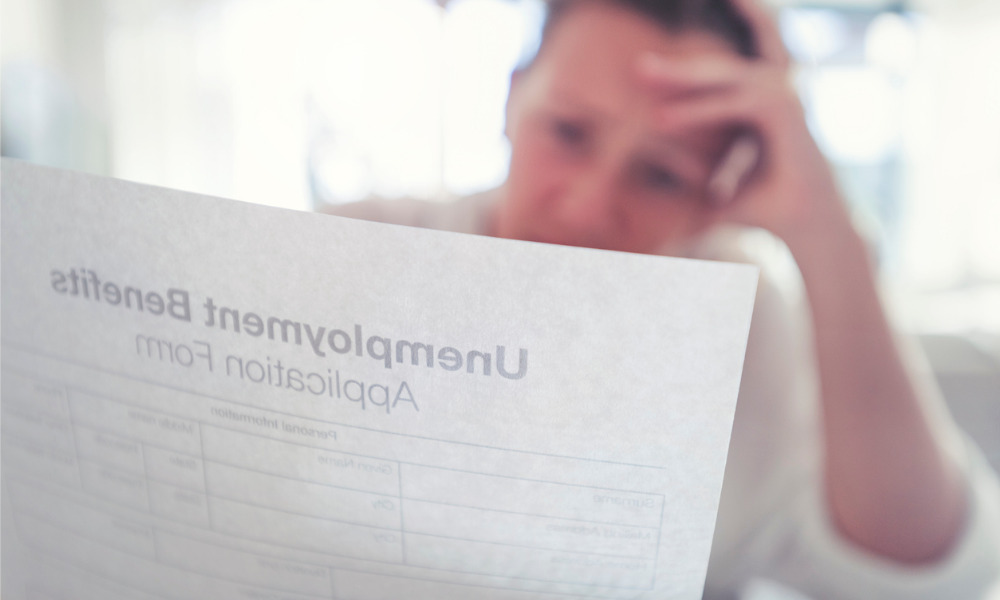 Unemployment is high across all age groups – not just the under-the-35s who stand to benefit from the Federal Government’s new JobMaker hiring credit, the latest figures from Roy Morgan showed.

More than 1.8 million Australians, or 12.9% of the labour force, are still out of work, according to the firm’s estimates for September, which measure real unemployment across the country.

“This large cohort of unemployed Australians risks being ‘frozen out’ of employment opportunities as businesses opt to employ younger, cheaper and less experienced workers at their expense – and collect significant wage subsidies to do so,” said Roy Morgan CEO Michele Levine.

The Federal Government must be careful “not to disadvantage large numbers of workers who have lost their jobs through no fault of their own,” he said of government plans to restart the economy.

Combining Australia’s unemployed and under-employed (part-time workers and freelancers who are looking for additional work), there are about 1.3 million workers aged 35+ who are struggling to find stable employment in this economy. 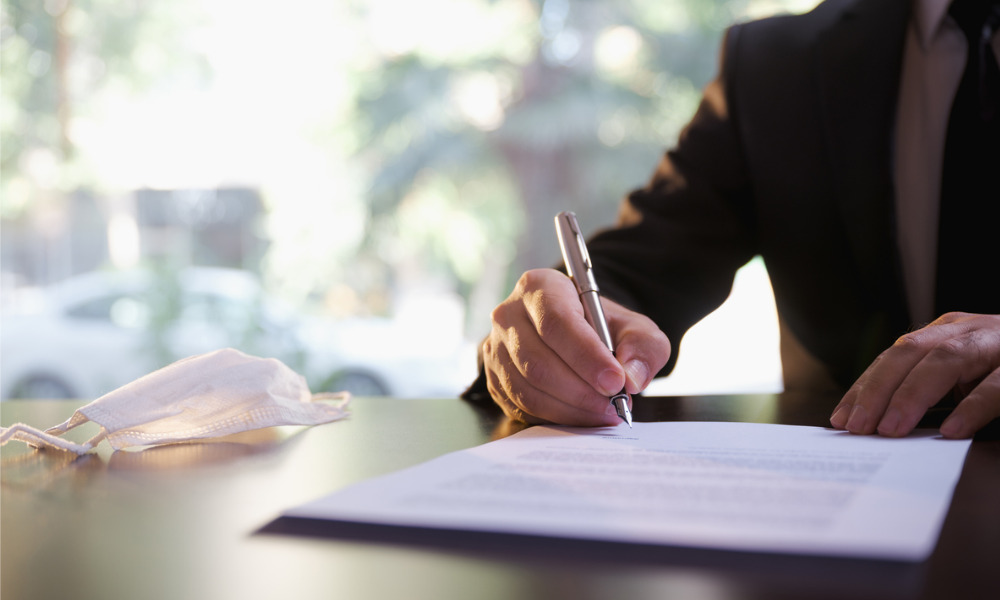 Read more: 2020 Budget: Are older workers being left out?

The government’s pandemic relief package has “successfully cushioned most people from the immediate economic effect of COVID-19 and the associated lockdown measures,” Levine said.

However, both JobKeeper and JobSeeker have recently been reduced.

“The reduction in government support will force businesses to assess how many of their employees are vital to the business going forward and will at the same time force workers who have been relying on these payments to consider whether they may need to look for better employment opportunities.”