Lack of sleep could be hurting your leadership

If you sleep better, you lead better 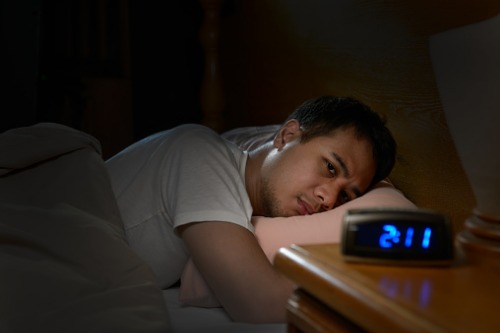 If sleep is vital to leadership effectiveness, then why aren’t more leaders getting enough shut eye? The reason, according to science, has to do with managers’ inability to switch off.

A recent study examined the sleep patterns, notions, and struggles of almost 400 business leaders across management levels to understand what makes it difficult for them to unplug from work.

Not only did the study uncover “a generally sleep-deprived population whose primary barriers to sleep have to do with work” – but it also identified in leaders a “failure to psychologically detach from it,” the researchers wrote in the Consulting Psychology Journal.

The study also found evidence of “common yet faulty” notions among respondents associating sleep loss with productivity and success, in which sleep deprivation becomes the norm for driven and ambitious leaders.

These misconceptions, the researchers noted, may lead to “initiating and maintaining unhealthy sleep patterns”.

Often, when leaders push themselves hard, they sacrifice downtime in the name of success. Business leaders like Arianna Huffington, herself a hard worker who used to sacrifice sleep, can attest to this.

“For humans, downtime is a feature,” Huffington wrote in an open letter to Tesla CEO Elon Musk, who gained notoriety for his demanding work schedule and business practice.

“[There’s] simply no way you can make good decisions and achieve your world-changing ambitions while running on empty,” she said.