Is role negotiation the key to accessing hot jobs? 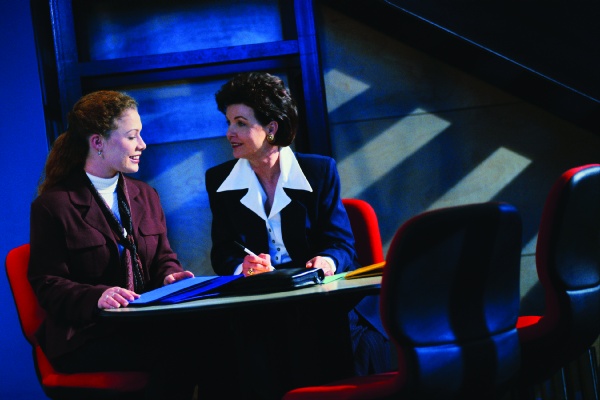 Rol
e negotiation may represent the kind of intentional, bold action that is helpful to both women and men in their career advancement, but also to leaders who are worried about retaining top talent.

There are several potential pay offs to high potentials’ successful role negotiations: they report greater access to hot jobs, see themselves as more innovative in their work, and picture themselves as more likely to stay with their current organization, according to a new Catalyst report, Role Negotiation and the Pursuit of Hot Jobs.

“We’ve now determined that role negotiation could make a dramatic difference in the careers of talented women who want to take on rewarding leadership assignments.

“Our research also makes clear that high-potential women (and men) can’t do it alone. It takes deliberate investment on the part of leaders and organisations to help those individuals who will probably become key players in the future.”

The report findings include: Inclusive leadership and supportive organizations—High-potential women and men reported greater success in role negotiation when they perceived that their managers modeled inclusive leadership behaviors, and their organisations supported them. For example, high potentials who perceived their leaders to be most inclusive were 4.5 times more likely to report the greatest success in role negotiation than were those who perceived their leaders to be least inclusive.