An annual study has shown the methods Aussie companies are using to calculate their expat employees’ pay packages, and ranked Australia’s place globally for its offerings to expatriates. 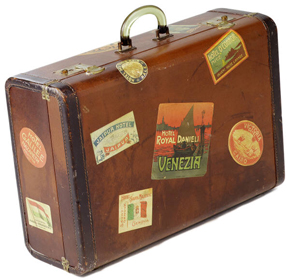 The average cost to Australian companies for a middle manager’s expatriate pay package is $300,000, putting Australia’s offerings to expats behind those provided by companies based in the UK, Japan and France.

Researchers found that there were various popular methods when it came to designing international pay packages.

The most common technique used by employers was to build a foundation on the employee’s salary in their home country. Employers were generally adjusting this number to account for cost of living and other allowances, including tax.

However, many employers said that they were more inclined to use the local salary as the starting point. This was more common for employers who were relocating workers between countries with similar or higher pay levels and economic development status.

Currencies also had an implication on the way in which the packages were designed. ECA advised HR teams to put policies in place to ensure that employees’ buying power is maintained if currencies fluctuate significantly.

“Depending on how the package is put together, the cost of providing benefits can be considerable – even dwarfing the cash salary element,” he added. “This is the case for the UK, as well as Hong Kong and Singapore. However, while the tax component of the package is small in Hong Kong and Singapore it has a huge impact on overall costs when relocating someone to the UK.”

Harrison explained that in Australia, while benefits contribute more to the overall cost of the package than the cash salary, the biggest cost to companies is the tax element.