Highest and lowest minimum wages around the world – how does Australia stack up?

The minimum wage is a hot topic globally, with the Swiss looking to potentially overtake Australia at the top of the table. Check out which countries have the world’s highest and lowest minimum wages. 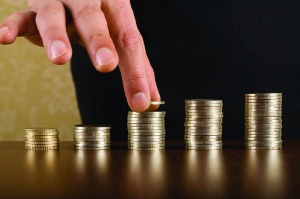 Aus
tralia currently has the world’s highest minimum wage at $16.88 an hour, but that could change next month.

Switzerland could overtake Australia if the country votes in favour of the proposed 22 francs (AUD$26.65) per hour in the national referendum on May 18.

However, only about 10% of the nation’s workers actually make minimum wage, with the rest of the population earning more, and polls in April show opinions are split on the issue.

United States President Barack Obama is also pushing to raise the federal minimum wage from US$7.25 to $10.10 per hour (AUD$10.89), but faces opposition from members of Congress.

Hiring the right employees can be difficult at the best of times, but spare a thought for HR people in Uganda - trying to find a star worker with an offer of 1c an hour must be a challenge of epic proportions. 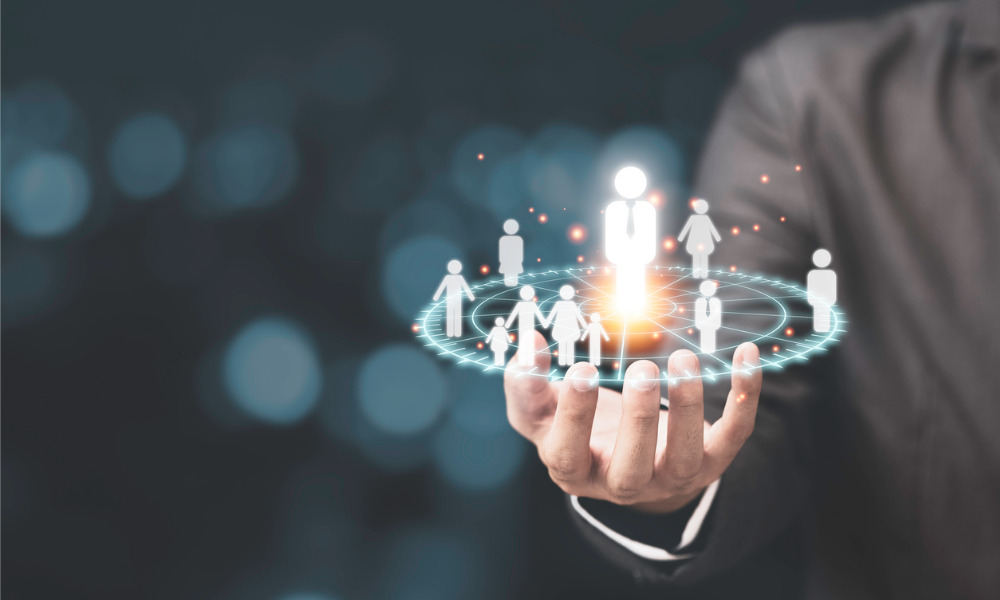 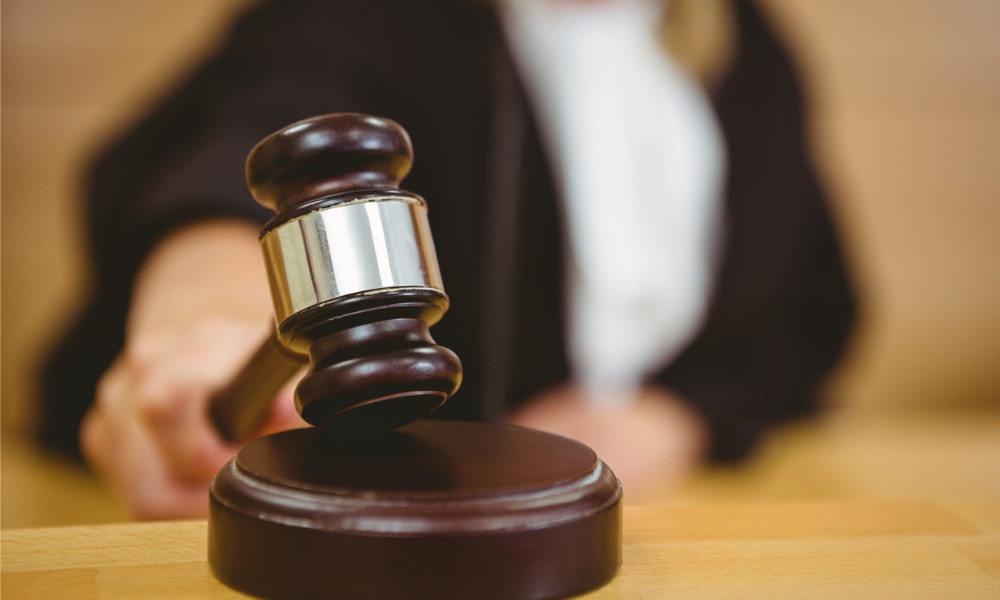 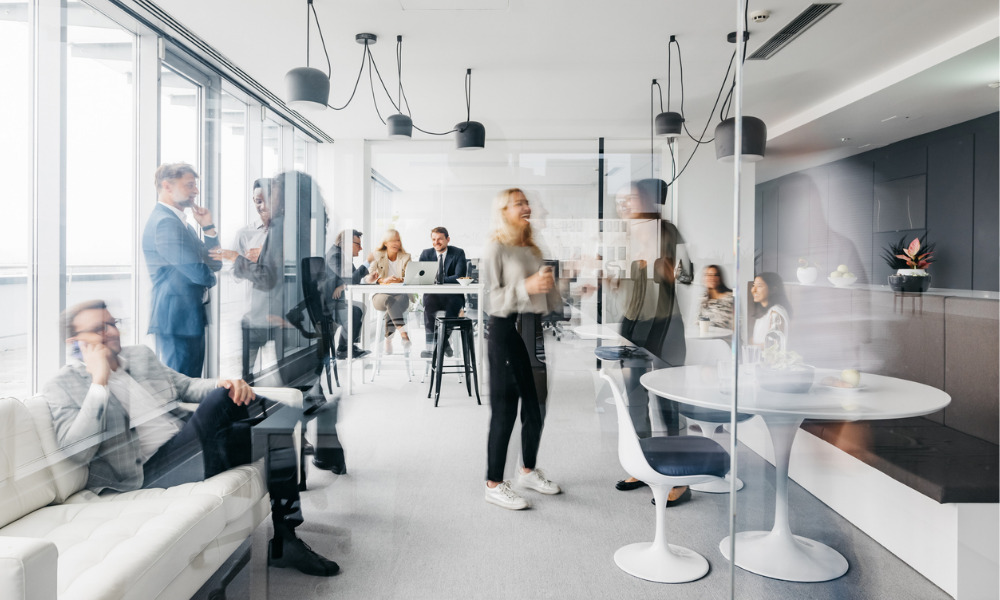 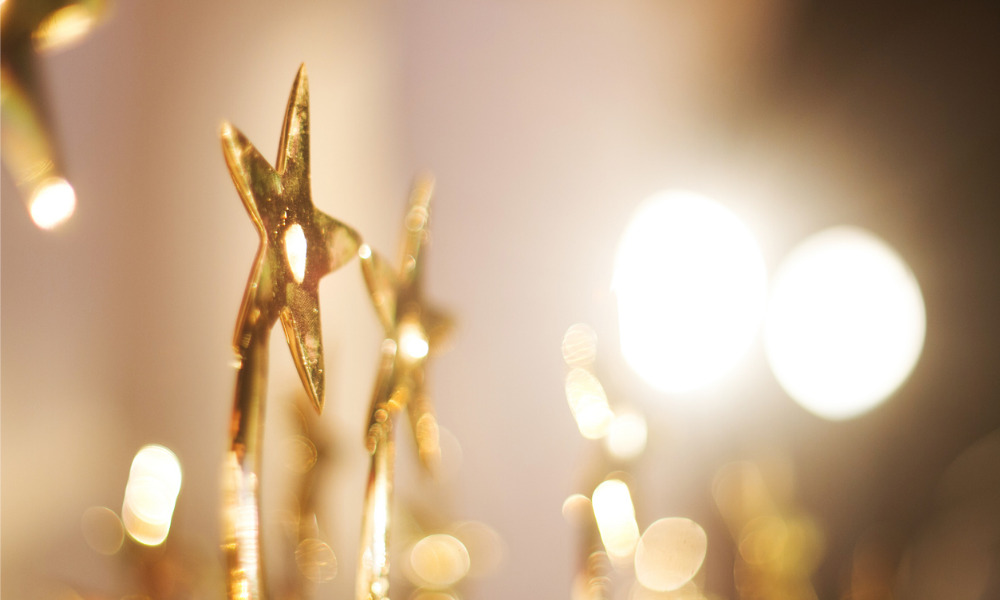 Australian HR Awards: Secure your seat before it's too late