The flag carrier said it would present its case next year 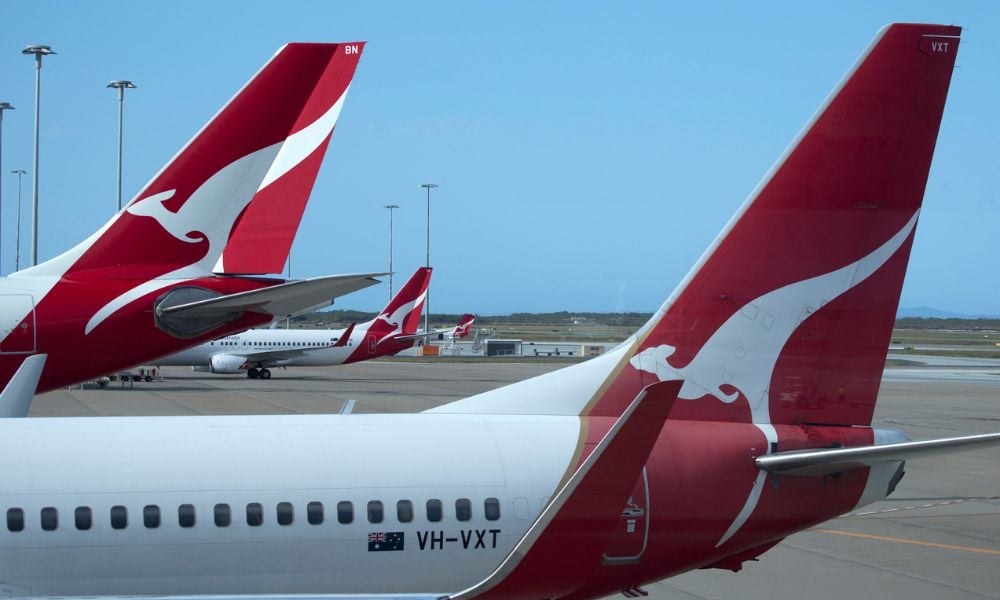 Australian flag carrier Qantas has been given the greenlight to appeal two Federal court findings that deemed illegal its move to outsource 2,000 ground crew jobs during the pandemic.

The outsourcing of employees, which included baggage handlers, ramp workers, and cabin cleaners, took place in late 2020 despite Qantas laying off thousands of other staff at 10 Australian airports because of COVID-19.

The Transport Workers Union (TWU) launched a case against Qantas over the incident and won a partial victory after the Federal Court ruled that the flag carrier's outsourcing was partially motivated to avoid future industrial action.

The full bench of the Federal Court also dismissed Qantas' move to overturn the decision, ruling that the action taken by the carrier was unlawful.

On Friday, however, the High Court granted Qantas special leave to appeal the Federal Court findings, extending the case to its third year.

Qantas welcomed the decision and said it would present its case next year.

"At its core, this case is about Qantas' ability to legally outsource a function to save more than $100 million a year when it was struggling to remain solvent. We've always expressed our deep regret that our ground handlers, and thousands more across the group, had to lose their jobs as the pandemic hit us," the carrier said in a statement.

"The Federal Court agreed with our commercial reasons, but could not rule out that avoiding future industrial action was also a factor in the outsourcing. We have always rejected this, which is why are taking our appeal to the High Court."

Meanwhile, the TWU national secretary Michael Kaine said they were disappointed with the decision but will continue to fight for their case.

"Twice in the Federal Court, Qantas workers have demonstrated that their sacking was deliberately targeted to avoid enterprise bargaining rights. Although they've faced an agonising couple of years, our members will continue to fight on to prove once and for all that Qantas broke the law," Kaine said as quoted by the Australian Financial Review.

According to reports, the High Court's decision would likely push back the Federal Court's December hearings that would decide on the civil penalties and compensation to former Qantas staff.