“Threats” and “cruelty” behind huge fines for well-known brand operator 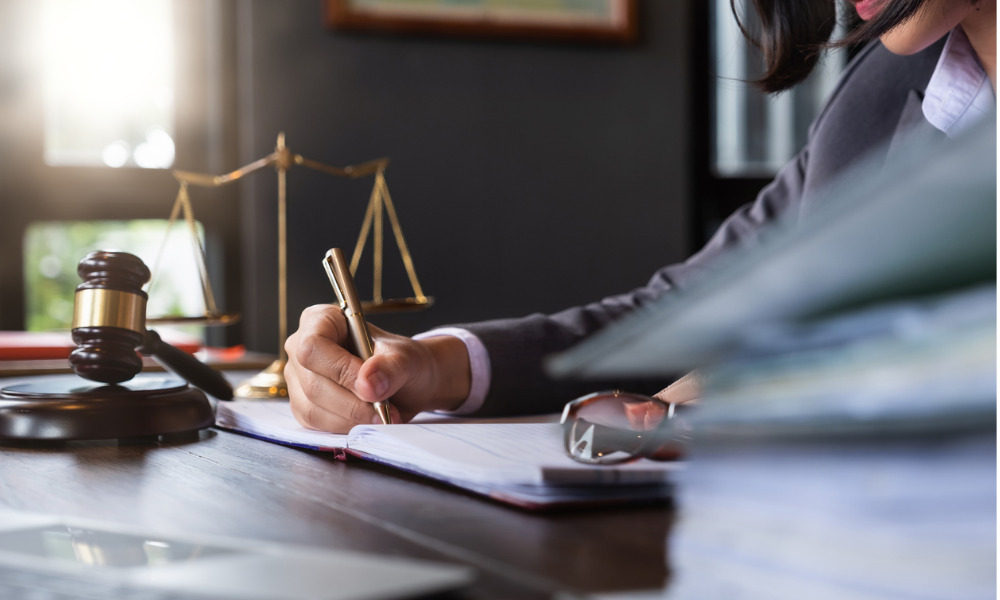 The Federal Court has ordered a McDonald’s franchisee to pay $82,000 for refusing to let an employee have 10-minute toilet breaks and threatening its staff on Facebook when they complained, according to a report by The Australian Financial Review.

The Federal Court leveled the penalty against franchisee Tantex Holdings, which runs six McDonald’s restaurants in Brisbane. The penalties included $40,000 for its “sinister” threat, which the court said “contained a quality of cruelty”, about workers’ rights to take paid breaks, AFR reported.

The fines are a result of a legal action against Tantex by the Retail and Fast Food Workers Union (RAFFWU). It was the first successful prosecution of McDonald’s by a union, AFR reported. The union and Shine Lawyers are now exploring a potential class action against McDonald’s over the 10-minute breaks, according to AFR. With up to 250,000 workers affected over the course of six years, such an action could cost the fast-food giant hundreds of millions of dollars.

Justice John Logan ruled that Tantex’s actions were based on a misunderstanding of its enterprise agreement, but that misunderstanding “manifested itself in very particular and extreme ways.”

Under the agreement, employees are entitled to breaks after four hours of work. But when employees pushed to have the breaks, the franchisee’s general manager posted on a Facebook group that if they took the breaks, “this 10-minute break would be the only time you would ever be permitted to have a drink or go to the toilet. So I hope to god you don’t get thirsty on your next shift because we just wouldn’t be able to allow a drink. Fair is Fair right?”

Logan ruled that the threat “struck at the heart of the system of industrial relations” and exploited a “gross power imbalance” between management and employees.

“Its object was to quell agitation about a right to take a break in accordance with clause 29 of the enterprise agreement,” Logan said. “The threat did hit its target.”

A spokesman for McDonald’s told AFR that Tantex’s Facebook posts were “unacceptable and do not reflect the beliefs or values of the broader franchisee network of the McDonald’s system.”