Adviser claims an affair with another minister is behind the dismissal 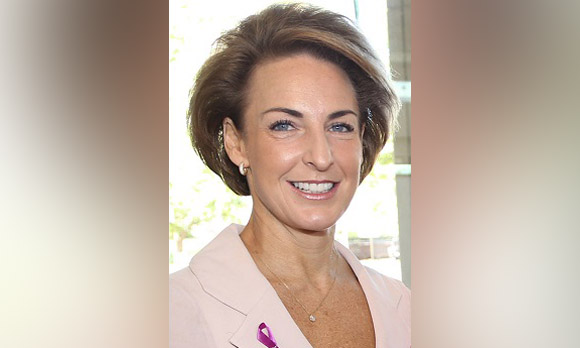 Employment minister Michaelia Cash has been accused of forcing an adviser to leave her role without grounds.

Rachelle Miller says she was punished for an affair with another minister, Alan Tudge, with barriers to career growth.

An official complaint seen by the Sydney Morning Herald reveals that she feels “discriminated against because of a personal relationship.”

Senator Cash was Minister for Jobs and Innovation in 2018 when Miller, hired as senior media adviser, says the unfair treatment took place. She had previously worked for Tudge.

Miller says that she was eventually “ambushed” by Cash with news that the office was to be restructured, leaving her without a job unless she accepted a demotion to an assistant media adviser role. She says this was akin to a “fake redundancy” process.

"The minister strenuously rejects claims of any adverse treatment of Ms Miller by her, or her office, and strongly disputes Ms Miller's version of events," a spokesperson told the Sydney Morning Herald.

There is a separate complaint filed by Miller, accusing population minister Tudge of poor workplace behaviour. In a document filed with the Department of Finance, Miller refers to “belittling” and “humiliating” behaviour from her former boss.

The complaints highlight the controversy surrounding the treatment of women in Parliament, something party leaders want to address.

Scott Morrison has retained the ban on ministers having relationships with their staff that was imposed by former prime minister Malcolm Turnbull.

Labor leader Anthony Albanese is also clear that such relationships are unacceptable.

"Under the Labor party I lead, the same standard applies as that put in place by Malcolm Turnbull," Mr Albanese told the Sydney Morning Herald.