Employee bad behaviour that will shock you

We in HR know that bad behaviour happens in the office from time to time, but a new study shows that the scale and frequency of it may be worse than you thought. 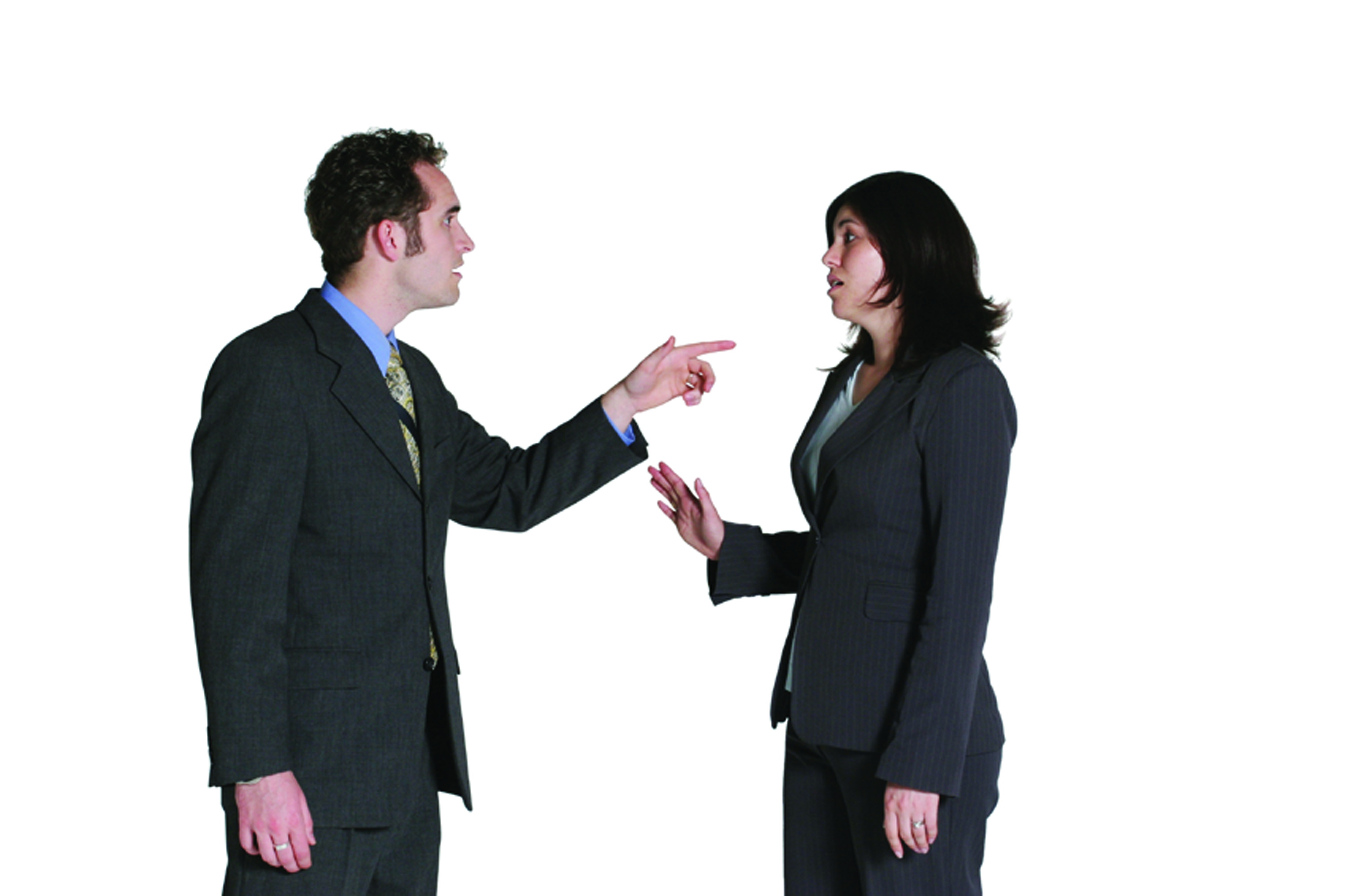 Hav
e you ever deliberately snubbed or ignored someone at work who you didn’t like?

If you answered yes, you’re among the whopping 87% of Australian employees who admitted to the same thing.

And that’s not counting the 67% of employees who said they had been intentionally rude to others at work, or the 55% who fessed up to stealing work property.

A study by organisational psychology firm SACS Consulting revealed these statistics, along with other, similarly disturbing numbers – 68% of employees had ignored safety or occupational health and safety rules at work, 73% had taken sick days when they weren’t sick, 56% had left jobs because they didn’t get on with colleagues and 88% had broken the rules at work.

Andrew Marty, managing director of SACS and principal researcher on the study, said he found the results eye-opening.

“You tend to find these things when you send out a confidential survey – you tend to get more honest answers than you do in the workplace. These things are vastly underreported for all kinds of reasons and people don’t usually confess to them. Colleagues tend not to rat each other out either.”

What surprised him the most was that of the 87% who admitted to snubbing others, 41% of them said they had done so more than once, rating their response as “sometimes” or more frequently.

“‘Sometimes’ usually means that people can remember more than one incident of having done this, so there must be a heck of a lot of snubbing going on out there.”

Marty said that part of the reason for conducting the research was to find out whether such counterproductive work behaviour could be predicted in workers by looking at a person’s value set and personality.

“The interesting part of this is that personality is very heavily genetically determined whereas values are acquired in the course of life, so it’s the old nature vs nurture equation. What we found was that combination of personality and values could predict this kind of counterproductive workplace behaviours jointly to the tune of 45% accuracy. That is almost unheard of in this kind of thing.”

He said that regular job interviews were only about 10-15% accurate when it came to predicting bad behaviour in candidates.

“Interviews are better than nothing by a long way, but they’re certainly not massively accurate.”

With all the attention that managers’ bad behaviour gets in the news, not to mention movies, TV shows and countless business books, perhaps it’s time to look at what’s going on among staff.

What do you consider to be the worst employee workplace behaviour?