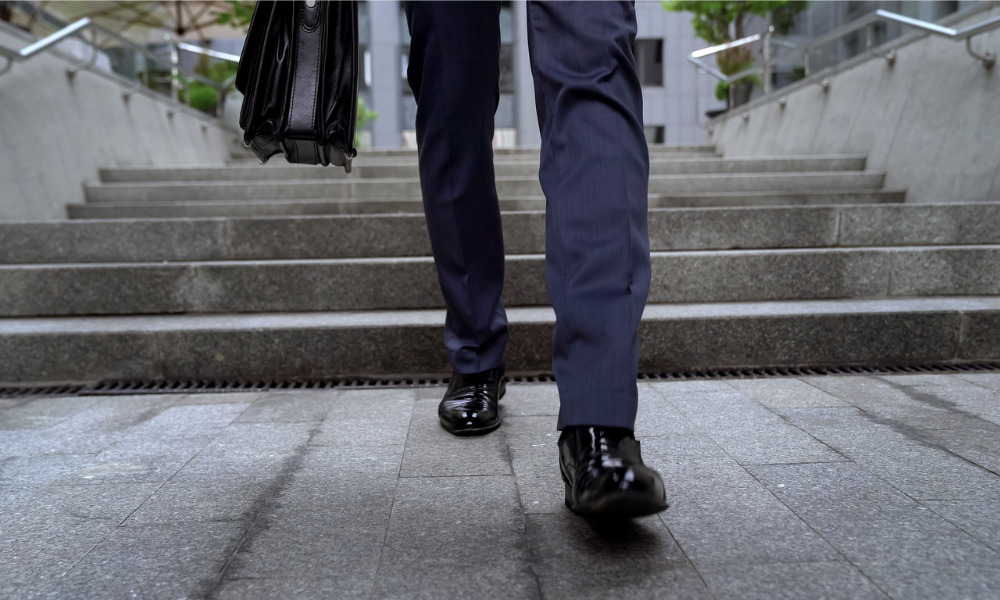 Women are at risk of falling further behind financially as COVID-19 reopening plans tend to favour industries dominated by men over ones dominated by women, a new study suggests.

In an economic analysis reviewed by ABC, an estimated 239,000 more male workers than female ones are set to be deployed in “open” or “restricted” sectors this month.

Read more: COVID-19: Spinning a crisis into an opportunity

Most industries that employ a higher percentage of women, however, will remain shut; in effect, barring more women from getting back on track financially. These industries include hospitality, retail and beauty.

In contrast, male-dominated industries such as agriculture, mining and some regulated retail businesses have been less affected by COVID-19 restrictions compared to female-dominated sectors.

In Victoria, for example, only about 169,000 women have remained employed. The figure is only half of the 340,000+ men who continued to work across the state.

Only by October 26 will more female workers, particularly those in non-food retail businesses, be allowed to come back to work.

But it isn’t just government reopening plans that are believed to be hampering women’s return to work amid the crisis.

In March and April, the number of working women fell by 5.3% compared with the number of employed men, which decreased 3.9%. However, targeted measures to help struggling and laid-off workers were shown to favour male-dominated sectors, data from The Australia Institute revealed.

Meanwhile, a report from Australian National University found women who lost their job during the crisis were more likely to feel discouraged from looking for new employment opportunities (13.8%) than unemployed men (5.7%).

“This fits with the idea of ‘discouraged workers’ – those who want to work but think there are not any suitable jobs available,” said study co-author Nicholas Biddle in a report in The Guardian.