Domestic violence comes out of the darkness

The number of companies offering paid domestic violence leave is increasing. HC looks at what HR can do to support victims in the workplace. 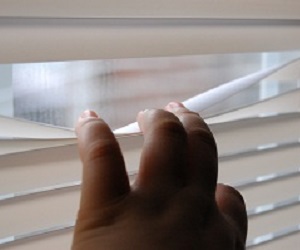 Dom
estic violence is stepping out of the personal arena, with more and more organisations offering paid leave to those experiencing it.

She said it was important for employers to know that it wasn’t their job to “fix” domestic violence, but to deal with it as a workplace issue and provide those affected with support and information about where they could get expert advice.

“You create an informed, safe environment in which employees feel safe to come forward and talk to you about what the issues are.”

Statistics showed that a third of the workforce would experience domestic violence at some point in their lifetime.

McFerran said besides paid leave, employers could provide support in the form of a quiet place in which employees could contact expert services and provide safety planning if necessary.

Arriving at and leaving work could be danger points for domestic violence victims because it was a predictable part of their schedule and their abuser would know where to find them, she said.

If employees were being harassed by email and phone, employers could look at providing screening or the ability to record the calls for legal evidence if a protection order was being breached.

For workers who did have protection orders, they could be encouraged to name their workplace in the order.

It was important for staff to know how they could respond in such a situation, McFerran said.

Another important message for the workplace was that domestic violence was not gendered.

“We do recognise that men can find themselves in abusive relationships,” said McFerran.

For more information, go to www.dvandwork.unsw.edu.au.