One Australian Public Service department has been inundated with voluntary redundancy applications after announcing it would cut thousands of jobs. 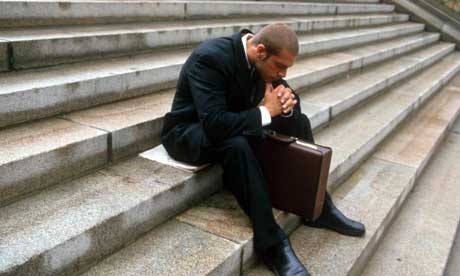 The Department of Defence has accepted 565 applications for voluntary redundancy.

According to media reports, the department’s executive level staff will be cut by 10%, with the intention of increasing the number of employees under each manager.

Last year, the First Principles review found that the Department of Defence was operating with up to twelve tiers of management, when the ‘ideal’ system for the public service had between five and seven management layers.

However, employees who have opted for redundancy still have time to retract their decisions.

Among the applicants for redundancy are 60 project managers, 55 engineers, 34 scientists and 40 IT professionals, Fairfax Media reported.

It was also reported that the department’s secretary, Dennis Richardson, would decide who was to be made redundant, with the help of relevant group heads.

A spokesman for the department said that the focus was on ensuring that capability was maintained across the department, with redundancy offers only being made if they were “consistent with organisational needs and requirements”.

Defence’s redundancies come as one of the recommendations from the First Principles review, which was commissioned last year by the Australian Public Service Commission as a management restructure guide.

The resulting recommendations made by the commission are intended to ensure that the department is “fit for purpose and is able to deliver against its strategy with the minimum resources necessary”.