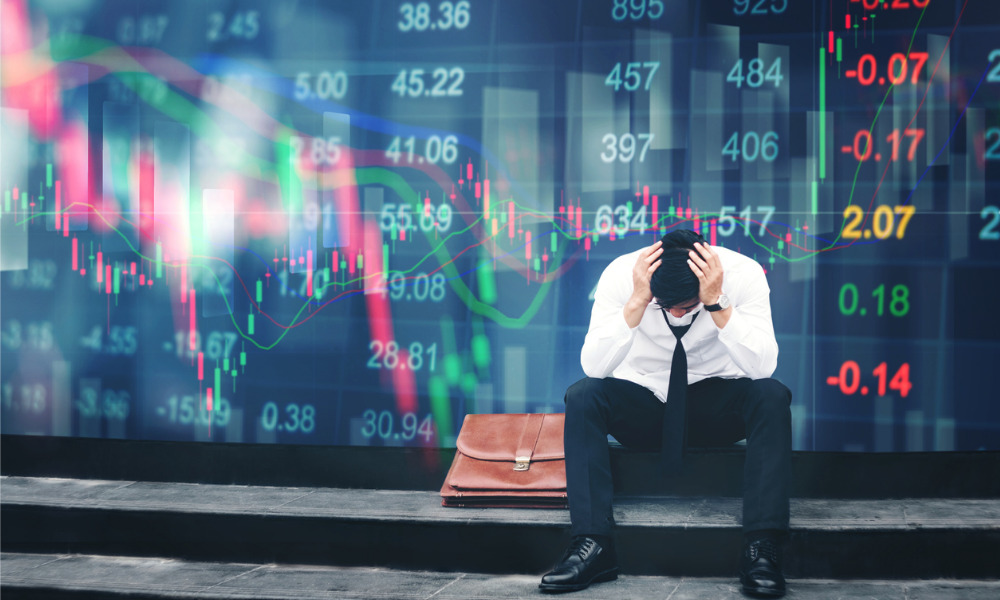 The unemployment rate in the United States currently sits at 3.7%, according to the U.S. Bureau of Labor Statistics.

It could nearly double next year, according to some economists, while the Federal Reserve aims to stifle historic inflation.

More than half of the 45 economists surveyed during the first week of December predict the unemployment rate will rise to between 5.5% and 6.5%, according to the Financial Times. A handful have gone so far as to predict the unemployment rate will reach or even exceed 7%. Nearly all (85%) agree that the National Bureau of Economic Research will declare a recession by next year.

Next week, the Federal Reserve is expected to implement a half-point increase for the federal funds rate, which impacts interest rates on credit cards, mortgages and savings accounts. The new target range will bump up from 4.25% to 4.50%, snapping a streak of 0.75 percentage point rate rises over the past year.

More than 60% of surveyed economists predict the Fed will ultimately raise the federal funds rate to at least 5% as it seeks to get inflation back down to its 2% target. Currently, the inflation rate is 7.7% for the 12 months ended October 2022, according to the U.S. Labor Department. The majority of economists predict the Fed will stop raising rates before or during the second quarter of 2023, according to the survey.

As for when interest rates will actually decrease, 60% of respondents don’t expect that to happen until at least the first quarter of 2024. “The message the Fed has sent is clear: the restrictive policy will stay in place until inflation comes down,” Ana María Herrera, professor of economics at the University of Kentucky, told the Financial Times.

The survey was conducted by the Initiative on Global Markets at the University of Chicago Booth School of Business in partnership with the Financial Times.