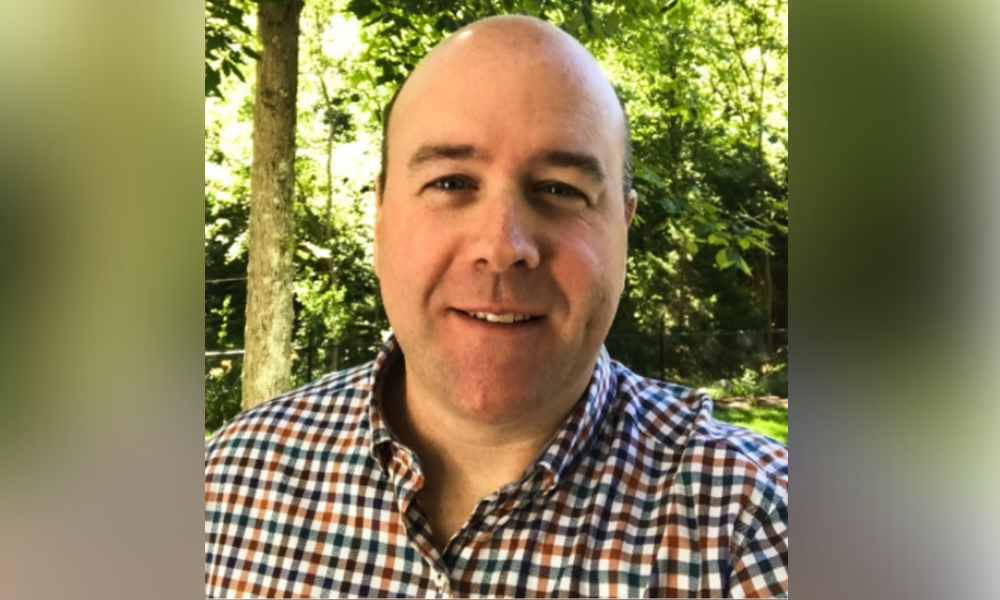 There’s a lot of uncertainty that will continue in the labor market at least in Q1 2023, according to Shawn Tubman, head of talent acquisition at Liberty Mutual.

“It’s a complex and tricky labor market,” Tubman told HRD. “The headlines have been focused on tech layoffs, but that’s only one industry. It’s still a highly competitive labor market, really as competitive as it’s ever been.”

Industries like technology, finance and housing have conducted mass layoffs and hiring freezes ahead of an anticipated recession. But that hasn’t deterred employees from seeking greener pastures, as 4.2 million Americans quit their jobs in November, according to the U.S. Bureau of Labor Statistics. That’s up from roughly 4 million in October, indicating the Great Resignation has yet to cool off.

Meanwhile, there were 10.4 million job openings in November, translating to about 1.7 vacancies per available worker, according to the most recent Job Openings and Labor Turnover Survey (JOLTS).

Tubman predicts the market will stabilize at some point, but he doesn’t expect labor availability to return to pre-pandemic levels. One reason is employees and job seekers’ desire for flexibility, particularly in where they work. Although some companies have tried to turn back the clock to 2019, expecting their employees return to the office on a regular basis, Liberty Mutual tries to embrace flexibility as much as possible, depending on each position in the Boston-based company.

“There’s an element of being more competitive if employers can be flexible,” Tubman says. “I don’t see U.S. industries reverting to 100% working in the brick-and-mortar office. It’s now about striking that balance of doing what’s right for the work that needs to be performed, for the customers and for the employee experience.”

Allowing certain employees to work remotely has also expanded the insurance giant’s access to talent, which is crucial in this labor crunch. Although being a Fortune 100 firm carries significant brand recognition that attracts job seekers, Tubman and his colleagues certainly aren’t resting on their laurels. They’re actively recruiting talent, especially for niche roles like specialty underwriting and actuarial science, in a variety of ways.

“Over past the year and a half, that’s been key because the labor market has been so hot for those hard-to-fill roles,” Tubman says. “Even a software engineer – it’s a traditional hard role to fill, but it’s been amplified, so we have to constantly be sourcing great talent. Job seekers have choices in a market like this, which creates that competitive mindset of being out there and on our game and making sure our candidate experience is second to none.”

Liberty Mutual has been ahead of the game in one aspect of the candidate experience: pay transparency. The company has included salary ranges in job postings well before the legislative wave that’s been sweeping the country. Last year, California passed a new law that expands upon the framework of the Equal Pay Act, which requires employers in the state to disclose the pay range for a job if an applicant asks for it after an initial interview, as well as Senate Bill 973, in which private employers with 100 or more employees are required to submit a pay data report to the California Department of Fair Employment and Housing (DFEH) that includes the number of employees by race, ethnicity and sex.

Under the new California law, all employers in the state with at least 15 workers must include the hourly rate or salary range on job listings and provide the pay scale to current employees upon request. Although California-based companies hiring outside of the state won’t be required to include salary ranges on those job listings, companies based out-of-state and hiring for jobs to be performed in California will be required to disclose pay ranges.

“Transparency is something over time that job seekers continue to demand more of,” Tubman says. “They want to understand the work and cultural elements of a company. Compensation, of course, is a huge part of a job acceptance decision. Going forward, we’ll see even more transparency.”

That’s not the only change to job postings. Considering the dearth of applicants, more companies are ditching traditional requirements like bachelor’s degrees and focusing on transferrable skills.

“We value degrees or equivalent experience,” Tubman says, “but we also recruit from programs where degrees aren’t required, particularly in the tech space. For example, we recruit from tech boot camps. If someone can acquire coding skills and doesn’t have a four-year degree, but they’re right for Liberty Mutual, we’re going to hire them.”