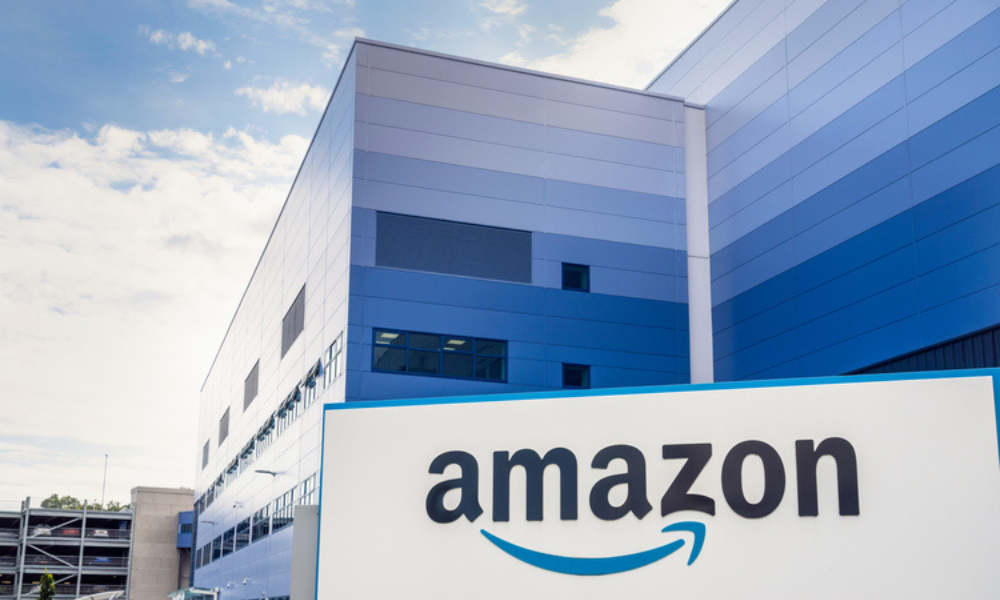 Amazon has announced it’s hiring 150,000 employees in the United States for the busy holiday shopping season.

The e-commerce giant plans to bring in seasonal, full-time and part-time workers for its warehouses. Last week, the Seattle-based company increased its average starting pay for warehouse and delivery workers to more than $19 an hour, up from $18 an hour. The company is also offering sign-on bonuses ranging from $1,000 to $3,000 depending on the area.

The announcement of the hiring spree comes just a few days after Amazon implemented a hiring freeze for corporate roles in its retail business, The New York Times reported. The company has instructed recruiters to close all open job postings for those roles and recommended they cancel recruiting activities, such as phone calls to screen new candidates.

In addition to closing or canceling the launch of new facilities over the past few months, Amazon has also delayed the opening of some new buildings. Meanwhile, the company has also closed nearly all of its call centers in the United States, Bloomberg reported. In the second quarter of 2022, Amazon reduced its headcount by 99,000, leaving 1.52 million employees, CNBC reported.

While Amazon plans on adding the same number of workers as it hired last holiday season, Walmart’s seasonal hiring total is down 73% from last year, when the company added 150,000 mostly permanent and full-time associates, as well as 20,000 supply chain workers. In September, the largest employer in the United States announced that it will be hiring 40,000 seasonal and full-time associates for the holiday season.

The Bentonville, AR-based retailer says it’s hiring for a variety of positions, including seasonal store associates, customer service associates and 1,500 full-time truck drivers. The company has heavily invested in its private trucking fleet throughout 2022, increasing the first-year pay threshold to $110,000 to attract potential workers, CNBC reported. More than 50% of its seasonal U.S. associates will transition to part-time or full-time roles in the new year, the company says.

Meanwhile, current associates will be able to pick up extra holiday hours, after which Walmart will add to its temporary staff as needed. These associate positions saw three wage hikes last year that brought the average hourly wage to $16.40, CNBC reported.

In other retail news, Target has also announced its plans to hire up to 100,000 seasonal workers – the same number as last year – for the holiday season. While it’s 30,000 less workers than were hired in 2020 and 2019, it’s a positive sign that the labor market hasn’t totally cooled off ahead of an anticipated recession.

After all, high-profile brands across the country, especially in California, have announced layoffs, job cuts, hiring freezes and slowdowns since early summer. In fact, more than 650 startups and tech firms have laid off more than 110,000 people in 2022, according to Blind’s tech layoffs tracker.