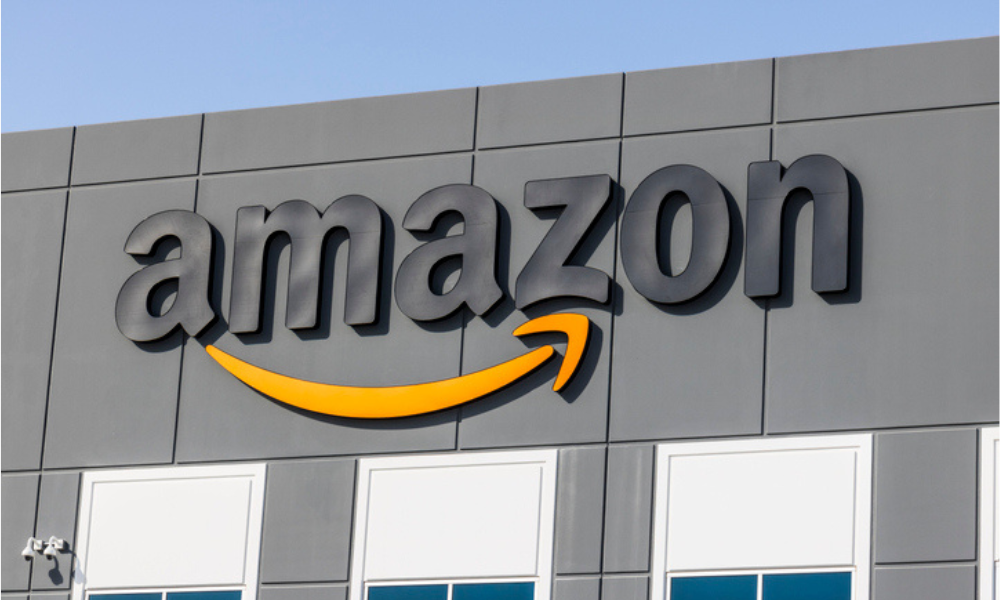 Amazon is the latest high-profile company to implement a hiring freeze ahead of an anticipated recession.

The Seattle-based e-commerce juggernaut has paused hiring for corporate roles in its retail business, The New York Times reported. The company has instructed recruiters to close all open job postings for those roles and recommended they cancel recruiting activities, such as phone calls to screen new candidates.

In addition to closing or canceling the launch of new facilities over the past few months, Amazon has also delayed the opening of some new buildings. Meanwhile, the company has also closed nearly all of its call centers in the United States, Bloomberg reported. In the second quarter of 2022, Amazon reduced its headcount by 99,000, leaving 1.52 million employees, CNBC reported.

Amazon’s hiring freeze comes on the same day of the latest Job Openings and Labor Turnover Survey (JOLTS) by the U.S. Department of Labor. In August, the number of job openings decreased to 10.1 million from 11.2 million in July, according to JOLTS. It’s the biggest decline in job vacancies since the height of the COVID-19 pandemic in April 2020. That now means there are roughly 1.7 jobs available for every unemployed person. Health care, social assistance and retail trade were the top industries to experience decreases in job openings.

Last week, implemented a hiring freeze in the U.S. through the end of the year, The New York Post reported. Job candidates were informed that the San Francisco-based company was pausing the hiring process, canceling interviews and virtual on-sites, according to candidates on anonymous professional social network Blind.

Fellow tech giants Google and Meta (formerly known as Facebook) are also downsizing in preparation for an economic downturn. Meta has given many of its 83,553 employees a month to apply for different positions within the company, the Wall Street Journal reported. Re-organizing departments is expected to be merely the first step toward larger staff reductions.

Similarly, Google has informed about 50 employees (roughly half of those employed at the firm’s startup incubator Area 120) they need to find a new internal role within three months if they want to remain employed, the Wall Street Journal reported.

Google CEO Sundar Pichai says that announcing layoffs to the entire company is “not a scalable way to do it.” However, the head of the Mountain View, CA-based tech giant will “try and notify the company of the more important updates,” according to audio of a recent all-hands meeting obtained by CNBC. The question was raised following a Wall Street Journal report that the company has informed about 50 employees (roughly half of those employed at the firm’s startup incubator Area 120) that they need to find a new internal role within three months if they want to remain employed.