NBA superstar is now the highest-earning player in league history 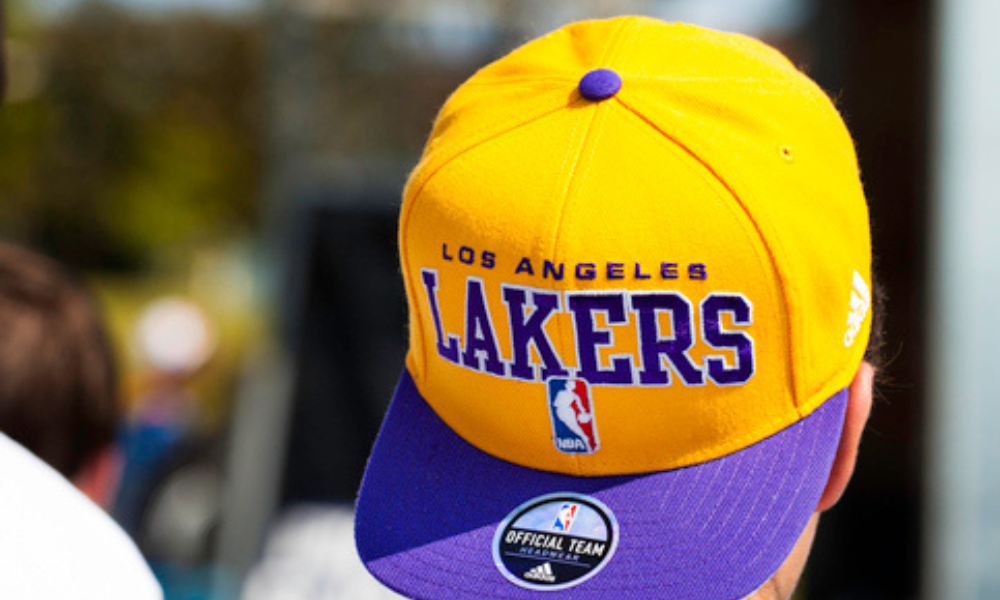 “The King” will remain in Los Angeles a little bit longer.

LeBron James has agreed to a two-year, $97.1 million contract extension with the Los Angeles Lakers, ESPN reported. As a result, the 37-year-old NBA superstar is now the highest-earning player in league history. With $532 million in guaranteed money during his career, the four-time NBA champion surpasses Brooklyn Nets star Kevin Durant in most earnings.

James is ineligible to be traded during the upcoming 2022-23 season because the second year of his extension exceeds a 5% raise, ESPN reported. He’s limited to signing a two-year extension because he will be 38 or older when his current deal expires, a rule in the league's collective bargaining agreement.

Despite James averaging 30.3 points a game, the Lakers didn’t make the playoffs in 2022.

In other California sports news this year, the NBA’s Sacramento Kings announced Mike Brown – a current assistant coach with the Golden State Warriors – will be at the helm starting next season. Brown is bringing a wealth of coaching experience with him to Sacramento. He was a head coach for eight years with the Cleveland Cavaliers and the Los Angeles Lakers, and had assistant-coaching runs under Gregg Popovich with the San Antonio Spurs and Steve Kerr with the Warriors.

Brown was the NBA's Coach of the Year in 2007 when he led the Cavaliers to an Eastern Conference championship. His wealth of experience will be crucial as he hopes to end the Kings’ 16-year run of missing out on the playoffs, the longest playoff drought in NBA history.

Grier has spent most of his life in the game of hockey as a player, scout, coach and executive. Most recently, he was a hockey operations advisor with the New York Rangers. He assisted team GM Chris Drury in hockey-related decisions and off-ice player development and assisted prospects in the Rangers organization, including players with the Rangers' American Hockey League (AHL) affiliate, the Hartford Wolf Pack, with on-ice development.

Grier also served on USA Hockey's selection committee for the 2022 World Championships, where he assisted in scouting, evaluating and selecting players for the U.S. team. He was also an assistant coach with the Ranger from 2018 to 2020, a scout with the Chicago Blackhawks from 2014 to 2018 and an assistant coach at St. Sebastian's Prep School in Needham, Mass. from 2013 to 2017.

As a player, Grier spent 14 seasons in the National Hockey League as one of the game's top defensive forwards and leaders.