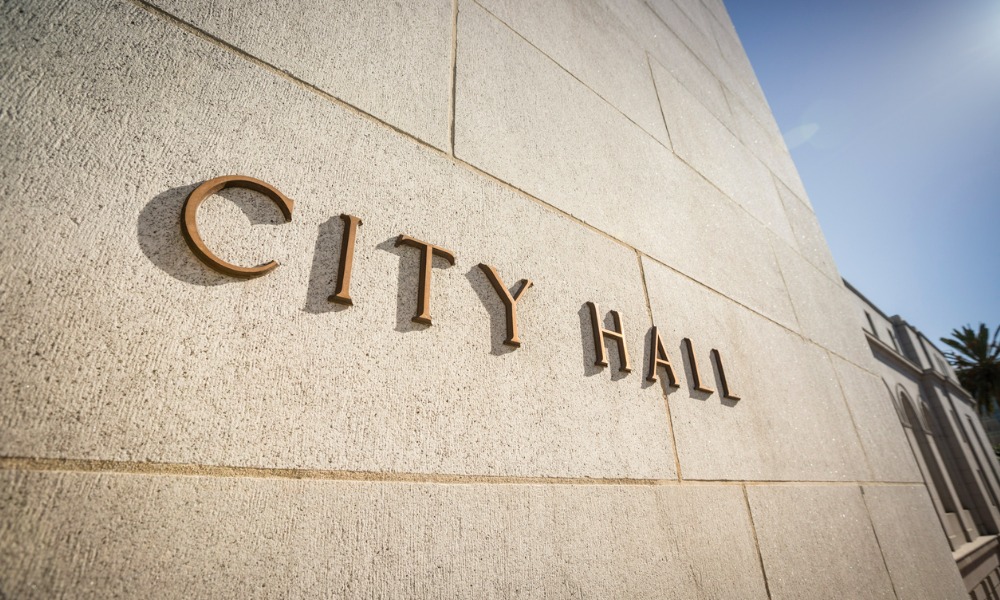 California Governor Gavin Newsom has called for the resignation of Los Angeles City Council members who participated in a leaked audio recording that included racist language.

When asked if Councilmembers Kevin de León and Gil Cedillo should step down, “I think they should,” Newsom told reporters after he participated in an election debate against Republican opponent Brian Dahle in San Francisco, reported the Los Angeles Times.

Former L.A. City Council President Nury Martinez stepped down one day after the leak of the audio containing racist remarks she made last year about a fellow council member and his son.

Newsom initially said it was “the right move” when Martinez resigned as council president, but he had not made any comment on whether the remaining two members should follow suit. The governor said he had wanted to give the members “space” to make the decision to resign.

“I was very clear with Nury that she did the right thing, and I think the others should do the same,” Newsom said, according to the report. “I wanted to provide the opportunity for them to justify … what they said and the opportunity to be transparent about what they said. So, we’re hoping and looking forward to [resignation] announcements soon.”

In announcing her resignation, Martinez asked for forgiveness from her colleagues and city residents. “In the end, it is not my apologies that matter most; it will be the actions I take from this day forward. I hope that you will give me the opportunity to make amends,” Martinez said.

Two days after the controversial recording went viral, the city council meeting was delayed for more than a half hour as protestors packed City Hall, demanding that Councilmembers Martinez, Cedillo and de León remove themselves from the equation.

Last week, the California attorney general asserted that his office would investigate the Los Angeles City Council to assess whether any laws were violated following the leaked audio recording containing racist remarks that surfaced on the internet.

According to Attorney General Rob Bonta, the independent probe will help determine whether there were any breaches of state or federal voting rights laws and transparency laws. He further described in his statement that he was “deeply appalled” by the concerning remarks from some of Los Angeles’ highest-ranking officials.

The leaked audio of the conversation from October 2021 between Martinez, Cedillo and de León and Herrera was posted on Reddit. According to the Los Angeles Times, which obtained the audio, the conversation shifts from the city’s redistricting maps to Councilmember Mike Bonin, a White man with a Black son.

Martinez said, “Bonin thinks he’s f****** Black” and then recalled Bonin appearing with his son on a float in a Martin Luther King Jr. Day parade.