City remains outraged after racist audio from councilmembers was leaked 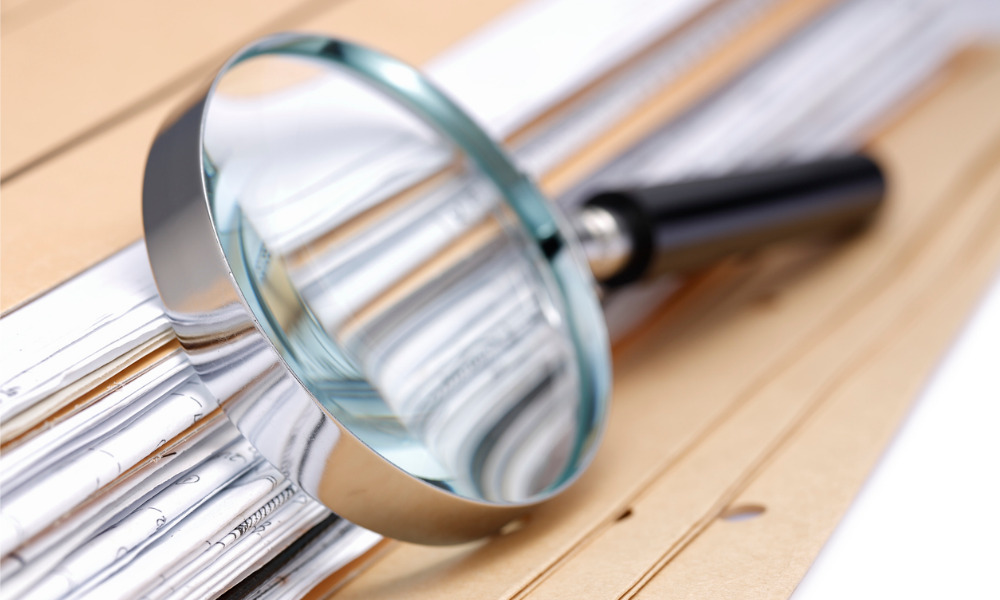 The California attorney general asserted that his office would investigate the Los Angeles City Council to assess whether any laws were violated following the leaked audio recording containing racist remarks that surfaced on the internet.

Recently, HRD reported that during a Los Angeles City Council meeting, protestors filled the City Hall to demand the resignation of council members Nury Martinez, Gil Cedillo, and Kevin de Leon. They were said to be part of the private meeting, and Martinez resigned from his post a day after the audio leaked, according to HRD.

According to Attorney General Rob Bonta, the independent probe will help determine whether there were any breaches of state or federal voting rights laws and transparency laws.

He further described in his statement that he was “deeply appalled” by the concerning remarks from some of Los Angeles’ highest-ranking officials.

“Their comments were unacceptable, offensive, and deeply painful,” Bonta said. “There is no place for anti-Black, antisemitic, anti-Indigenous, anti-LGBTQ, or any kind of discriminatory rhetoric in our state, especially in relation to the duties of a public official.”

The attorney-general said that at the present stage, the California Department of Justice’s Racial Justice Bureau within the Civil Rights Enforcement Section would conduct the investigation. Based on reports, the leaked audio came from a 2021 political strategy meeting attended by several Latino Democrats on the council, which was tied to the city’s 2021 redistricting efforts.

Bonta assured the public that in the course of the probe, state attorneys will closely examine all critical information concerning the city’s 2021 redistricting process and adopted map.

“However, it is important to note that the Office of the Attorney General has made no determination at this time with regard to specific complaints or allegations related to the conduct of those involved in the city’s redistricting process,” Bonta said. “The California Department of Justice is committed to conducting a thorough and independent investigation,” he added.

Background of the leaked audio

NBC News reported that in the leaked recording, Martinez used a Spanish term to liken the son of fellow council member Mike Bonin, who was only 2 years old at the time, to an animal.

It further said that De Leon called Bonin, who is white, as the council’s “fourth Black member,” and said that Bonin does not support Latinos and never said “a peep” about them,

Moreover, Martinez said in the recording that  Los Angeles County District Attorney George Gascon, a justice reform advocate, was unworthy of support from the people in the meeting. “F--- that guy. He’s with the Blacks,” Martinez said.

According to the news outlet, the recording appeared on a Reddit discussion board this October but was later deleted.

The audio source is still unknown, and NBC News has not determined whether the recording has been edited.