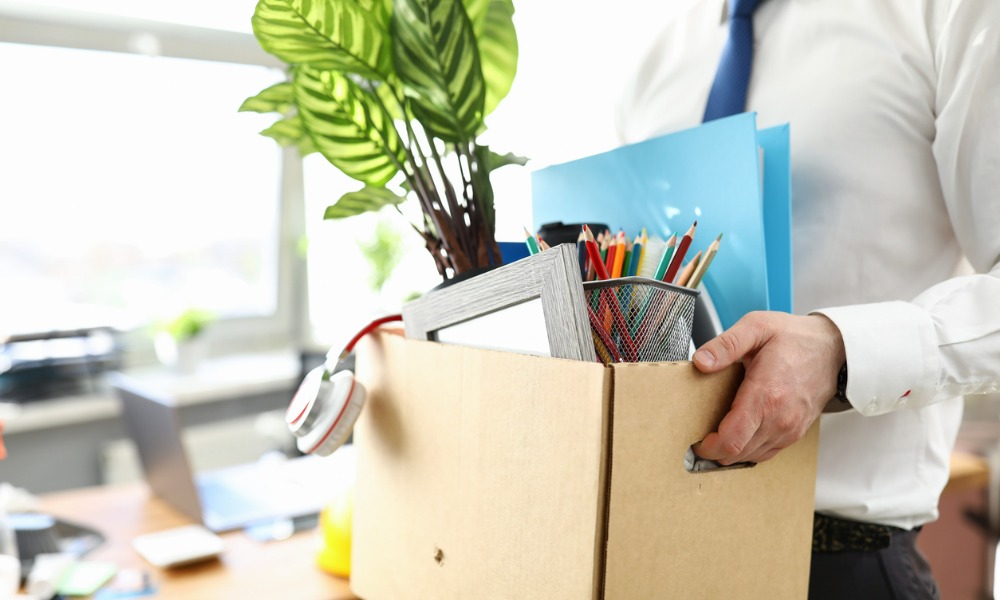 As a result, Warner Bros. Television Group eliminated 125 jobs (26% of its headcount) on Tuesday, IndieWire reported. That tally includes 82 employees laid off across the scripted, unscripted and animation divisions, as well as 43 vacant positions that will go unfilled. The cuts come on the heels of layoffs at HBO and HBO Max in August, with an estimated 70 staffers let go, according to The Hollywood Reporter.

In September, Warner Bros. Discovery restructured its diversity, equity and inclusion (DEI) group with senior vice president Karen Horne, who formerly oversaw pipeline programs under WarnerMedia, promoted to oversee DEI for the North America region, according to The Hollywood Reporter.

Major brands throughout the United States, especially in California, have been trimming their workforces ahead of an economic downturn. Last month, DocuSign announced it will lay off 9% of its workforce as part of a major restructuring plan, according to an SEC filing. Meanwhile, Gap Inc. plans to cut about 500 corporate jobs in San Francisco, New York and Asia, the Wall Street Journal reported.