Meta to begin largest round of layoffs in company history

'Realistically, there are probably a bunch of people at the company who shouldn’t be here,' Zuckerberg said earlier this year 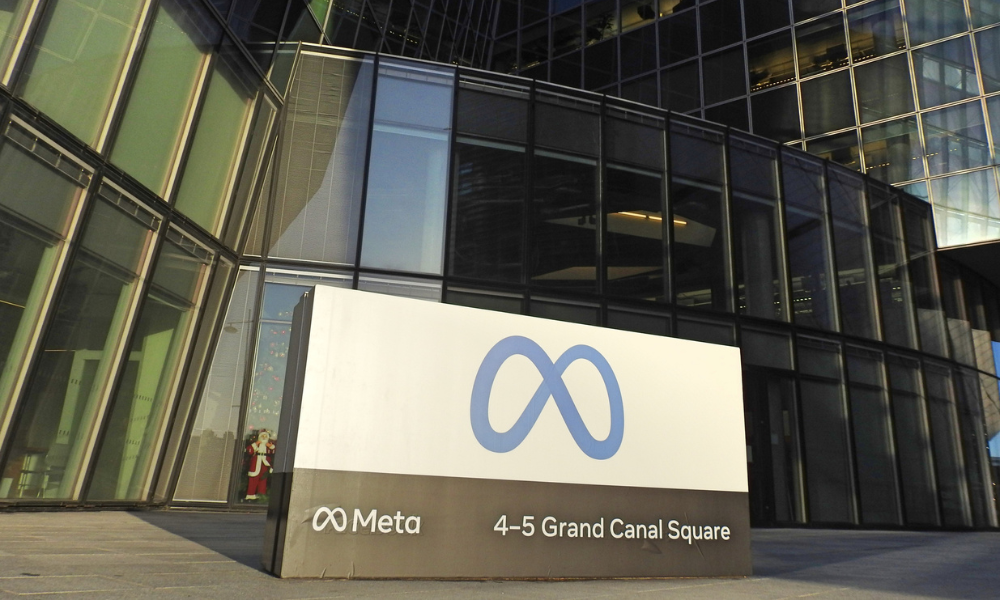 The layoffs, which are expected to affect thousands of employees, could come as soon as Wednesday, the Wall Street Journal reported. At the end of September, the social media giant reported that it had more than 87,000 employees, according to CNBC.

In September, Meta gave many of its employees a month to apply for different positions within the company, the Wall Street Journal reported. Re-organizing departments was expected to be merely the first step toward larger staff reductions.

Read more: Did Twitter break the law by firing employees with one day’s notice?

In July, engineering managers at Meta were tasked with identifying anyone on their team who “needs support” and reporting them in an internal HR system, The Information reported. “If a direct report is coasting or is a low performer, they are not who we need; they are failing this company,” wrote Maher Saba, the company’s head of engineering. “As a manager, you cannot allow someone to be net neutral or negative for Meta.”

That came on the heels of Meta CEO Mark Zuckerberg telling staffers during a companywide call that not everyone was meeting the company’s standards and that some might want to leave voluntarily, Reuters reported. Zuckerberg added the company planned on reducing plans to hire engineers by at least 30% this year.

Meta isn’t alone – layoffs have been happening throughout Silicon Valley. More than 650 start-ups have laid off more than 110,000 workers since the start of the year, according to Blind’s tech layoffs tracker.

Fellow social media giant Twitter made headlines last week for cutting nearly half its workforce. Roughly 3,700 employees were to be laid off, Bloomberg reported. Elon Musk, who officially took over the San Francisco-based company on Oct. 27, previously told prospective investors that he plans to cut nearly 75% of Twitter’s 7,500 workers, The Washington Post reported.

However, over the weekend, “dozens” of laid off workers were asked to come back to Twitter, Bloomberg reported. Apparently, some employees’ roles were too vital to the company’s success and others were mistakenly let go.

Meanwhile, five former and current Twitter employees have sued the company for not complying with the Worker Adjustment and Retraining Notification (WARN) Act, a federal law requiring a 60-day notice for mass layoffs at businesses with 100 or more employees unless they are caused by natural disasters or “business circumstances that were not reasonably foreseeable.” Under the law, the term “mass layoff” can be defined by loss of employment for at least 33% of the workforce, which seems to apply in this case.