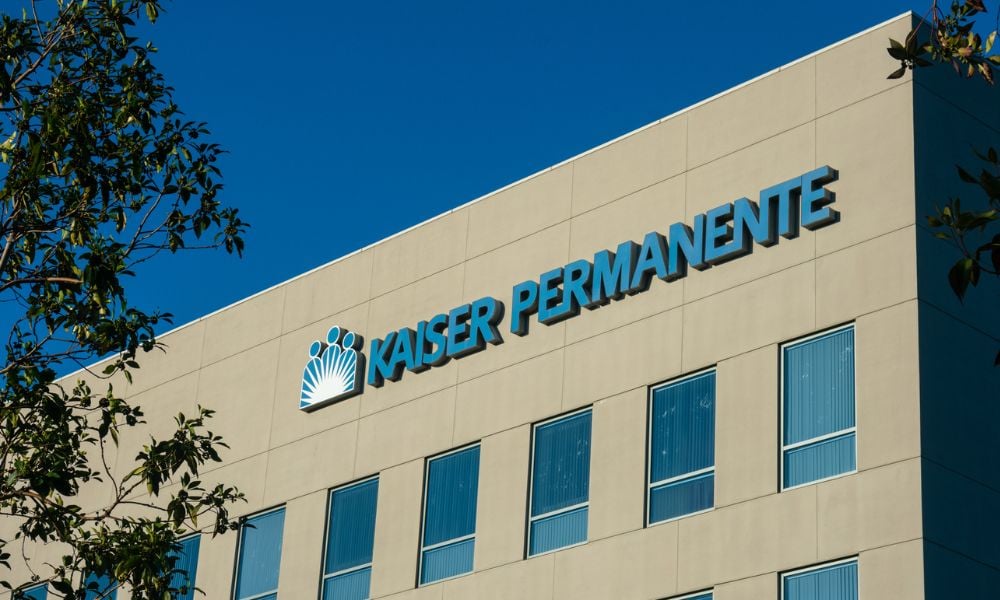 Mental health therapists at Kaiser Permanente have entered their seventh week of striking after they rejected the Oakland, CA-based employer’s latest contract offer.

Represented by the National Union of Health Care Workers, the therapists said that the offer provided incremental changes that will not remedy patients’ long waits for treatment, reported The Sacramento Bee.

“We presented Kaiser officials detailed proposals to increase staffing and improve access to care in the first negotiating session 14 months ago, and we won’t accept a contract that ignores those issues,” said Ilana Marcucci-Morris, a Kaiser therapist in Oakland and a member of her union’s bargaining team, according to the report.

“At this point, Kaiser executives can’t have any misconceptions about what it will take to secure a contract.” Workers, however, remain “ready to negotiate around the clock” to reach an agreement as soon as possible, said Marcucci-Morris.

“It’s time for Kaiser to return to the bargaining table and end this strike.”

Meanwhile, 60% of Kaiser therapists had returned to care for their patients as the strike continues, the company said in a statement. Kaiser also blamed the union for the continued strike.

“It is unfortunate that National Union of Healthcare Workers leadership pressed members for a ‘no’ vote, with assurances they would get more from continued contract bargaining,” according to the company. “The ‘more’ that union leaders have identified will reduce access to mental health care for our members, and Kaiser Permanente has been clear we are not willing to do that.”

The employer also said that it remains committed to reaching “an agreement that ensures access to mental health services while balancing the needs of our employees.”

Debora Catsavas, senior vice president of HR at Kaiser’s Northern California division, said negotiations have been happening for more than a year. “There are two key issues we have been bargaining over: one is wage increases and the other is the union’s demand to increase the time therapists spend on tasks other than seeing patients,” Catsavas said in a statement.

“The primary role – and essential need – for our therapists is to provide mental health care and treat our patients. The remaining issue being negotiated with NUHW is the amount of time therapists spend on administrative tasks such as documentation, planning and other office activities rather than directly treating patients. In recognition of our therapists' concerns and priorities, we have proposed an increase in the scheduled time allocated to administrative tasks, but the union is demanding still more administrative time.”

Kaiser employs one full-time mental health clinician for every 2,600 members, CNN reported. Meanwhile, the company reached a record $8.1 billion profit in 2021. “Patients are getting ripped off while Kaiser's coffers are bulging,” union president Sal Rosselli told CNN. “We don't take striking lightly but it's time to take a stand and make Kaiser spend some of its billions on mental health care.”

In May, California’s Department of Managed Health Care (DMHC) launched a “non-routine survey” to determine whether Kaiser is offering adequate behavioral health care. The company responded by citing the national labor shortage.

“The need for mental health care in America has never been greater and at the same time harder to deliver,” Kaiser representatives said on the company website. “Across the United States, mental health experts have reported the demand for mental health services has increased as much as 30% since the beginning of the pandemic.”

In 2013, the DMHC fined Kaiser $4 million for overbooking its therapists, the Los Angeles Times reported. In 2017, the company settled with the DMHC after fines and enforcement actions imposed against Kaiser. Last year, the San Diego City Attorney’s Office sued the company, alleging that more than 30% of the therapists listed in the company directory weren’t actually available to patients.

“Kaiser’s grossly inaccurate provider directories harm their own customers’ personal health, as well as their pocketbooks, while unlawfully and unfairly enabling the company to shed more costly enrollees to the detriment of its market competitors,” the city of San Diego said in the lawsuit.