General Electric cuts hundreds of jobs in the U.S.

Layoffs 'do not reflect on our employees' dedication and hard work,' spokesperson said 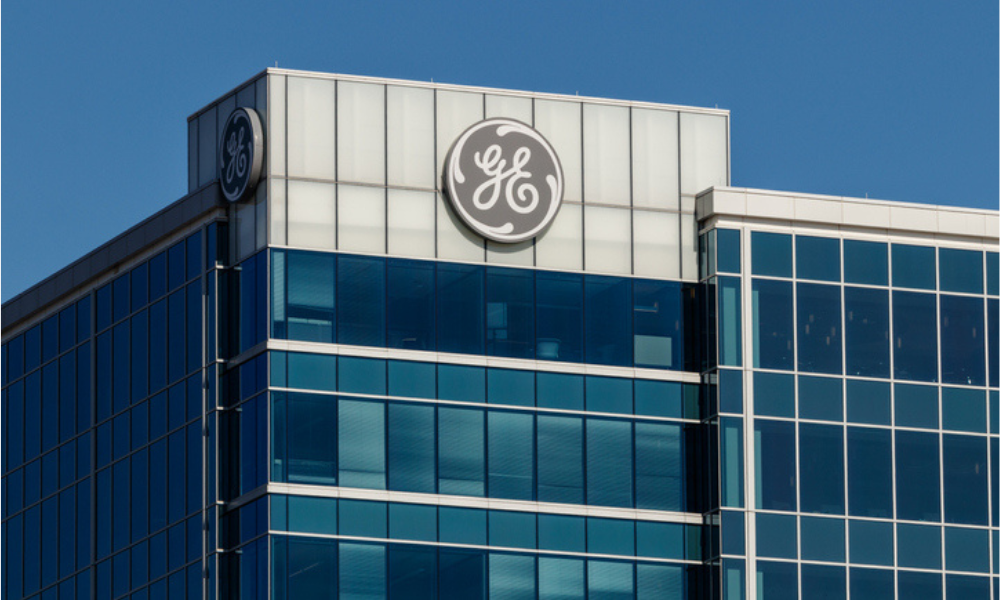 General Electric has joined the growing list of American employers reducing headcount ahead of an anticipated recession.

The Boston-based conglomerate is laying off 20% of its onshore wind workforce in the United States, which equates to hundreds of jobs, CNBC reported.

“We are taking steps to streamline and size our onshore wind business for market realities to position us for future success. These are difficult decisions, which do not reflect on our employees’ dedication and hard work but are needed to ensure the business can compete and improve profitability over time,” a spokesperson for GE Renewable Energy told CNBC.

Major brands throughout the United States, especially in California, have been trimming their workforces ahead of an economic downturn. Last week, DocuSign announced it will lay off 9% of its workforce as part of a major restructuring plan, according to an SEC filing. Meanwhile, Gap Inc. plans to cut about 500 corporate jobs in San Francisco, New York and Asia, the Wall Street Journal reported.

General Electric informed employees of the layoffs one day before Peloton CEO Barry McCarthy told CNBC that 500 jobs will be cut – about 12% of the New York City-based company’s workforce – in the fourth round of layoffs at the fitness equipment manufacturer this year.

Meanwhile, Lyft has implemented a hiring freeze and Amazon has paused hiring for corporate roles in its retail business, The New York Times reported.