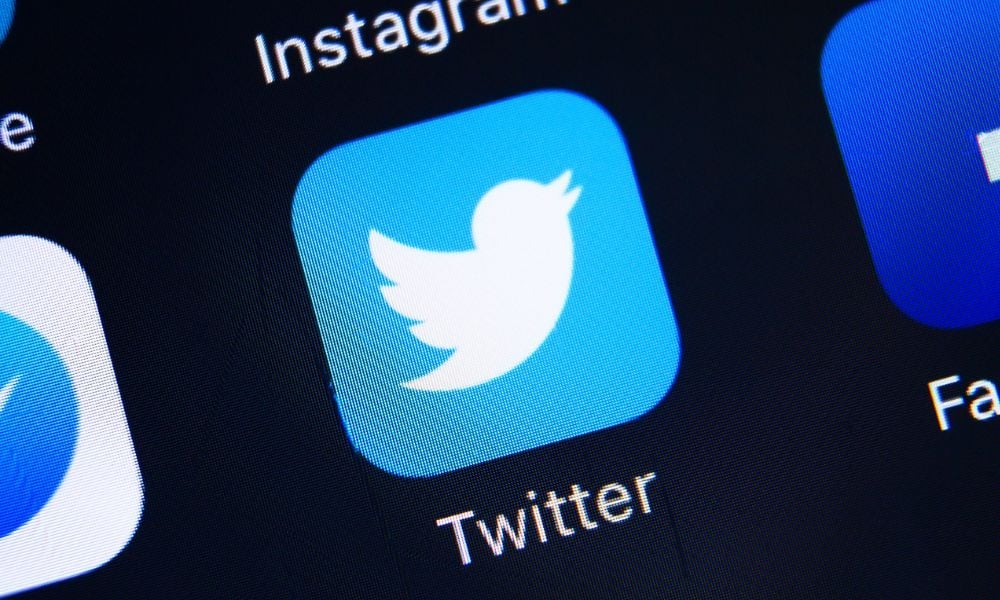 Elon Musk has fired a group of Twitter engineers, some of whom posted critical comments, according to a report.

As many as 20 engineers were let go, one person familiar with the situation told NBC News.

Another ex-Twitter employee – who was laid off in the first major round of layoffs two weeks ago – said the latest firing emails were sent around 4:30 a.m. ET Tuesday to “anyone who snarkposted about [Musk] in one of the company Slack channels or on Twitter in the last 24 hours,” according to NBC News.

The development comes on the heels of Musk laying off half of the company’s workforce within a day’s notice. Roughly 3,700 employees were to be laid off, Bloomberg reported. Musk, who officially took over Twitter on Oct. 27, previously told prospective investors that he plans to cut nearly 75% of Twitter’s 7,500 workers, The Washington Post reported.

Shortly after the layoffs, Twitter started reaching out to dozens of them and asking them to come back.

Musk has already cleaned house of previous leadership, firing CEO Parag Agrawal, CFO Ned Segal and Vijaya Gadde, chief of legal affairs and policy, reported Reuters. Musk, who now refers to himself as the “Chief Twit,” accused the three of misleading him and Twitter investors over the number of fake accounts on the platform.