More than 500 employees are losing their job 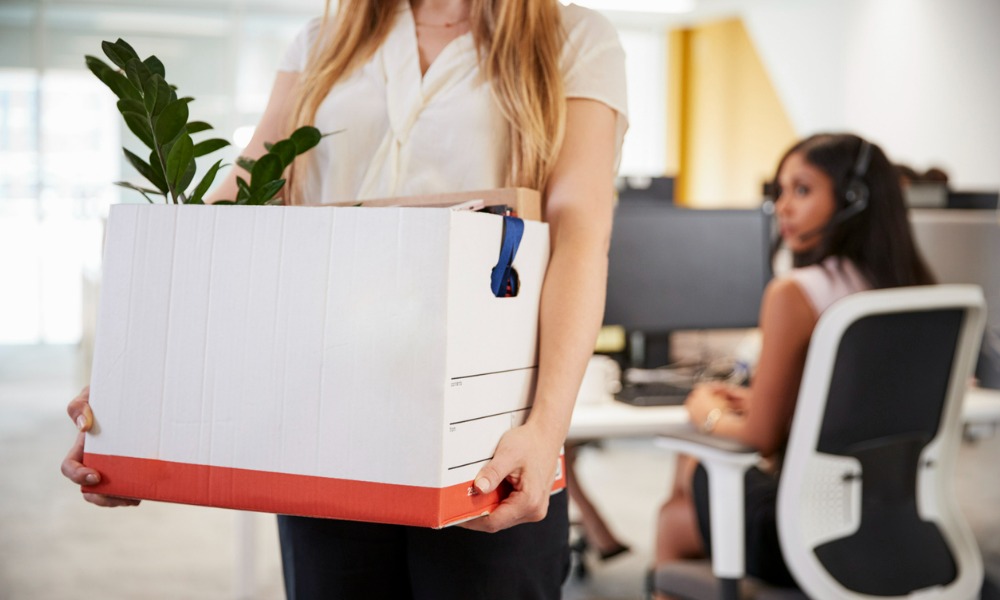 Opendoor Technologies Inc. has joined the growing list of American employers reducing headcount ahead of an anticipated recession.

The San Francisco-based real estate e-commerce firm is laying off about 550 employees, or 18% of the workforce, according to a company blog post.

“The reality is we’re navigating one of the most challenging real estate markets in 40 years and need to adjust our business,” CEO Eric Wu wrote. “To manage through the turbulence in the market, we’ve worked quickly over the last two quarters to reduce our operating expenses.”

Prior to Wednesday, Wu wrote, the company scaled back capacity by more than 830 positions, primarily by reducing third-party resourcing, and eliminated millions of fixed expenses. “We did not make the decision to downsize the team today lightly, but did so to ensure we can accomplish our mission for years to come,” Wu said.

According to the company, all laid off employees will receive ten weeks of pay, with an additional two weeks of pay for every full year beyond two years of tenure. Also, all current health care benefits will remain active for the rest of the month, and then Opendoor will pay for three months of health insurance. Additionally, the company will offer job transition support and launch an opt-in talent directory to help departing team members connect with new opportunities.

Several housing companies, such as Zillow, Compass and Redfin, have laid off employees in recent months due to upheaval in the industry. Opendoor’s announcement comes on the heels of CNBC’s report that Wells Fargo may soon be cutting mortgage loan officers again after a roughly 90% drop in loans in its retail origination pipeline in the beginning of the fourth quarter. The plummet stems from the Federal Reserve boosting rates to combat inflation, which as a result, has rocked the U.S. housing market.