About 3,000 employees will lose their jobs 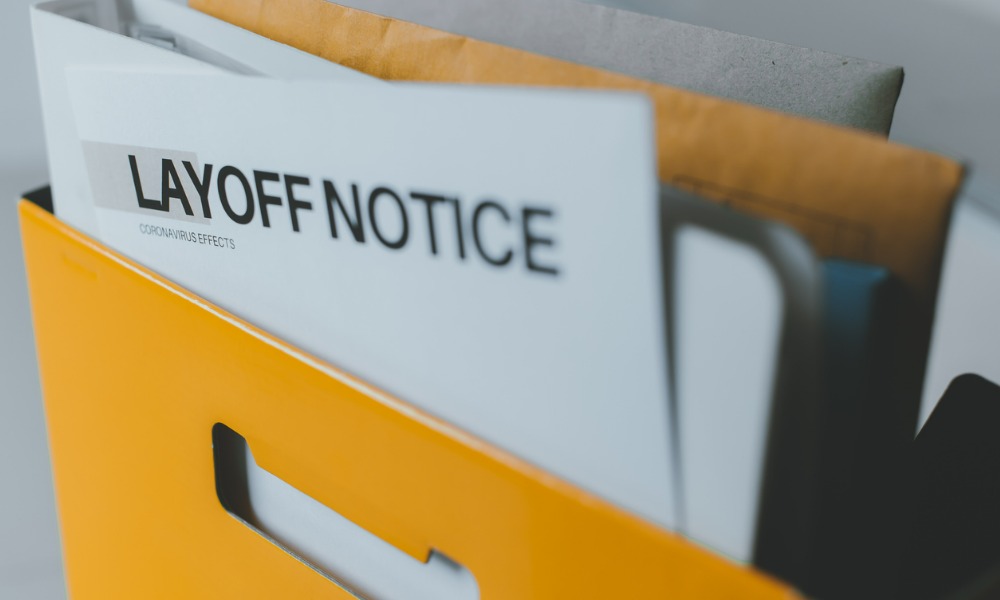 Seagate Technology has joined the growing list of American employers reducing headcount ahead of an anticipated recession.

The Cupertino, CA-based company has announced it plans to cut 8% of its global workforce, or about 3,000 employees, citing declining demand and economic uncertainty, CNBC reported.

“In addition to adjusting our production output, to drive supply discipline and pricing stability, we are implementing a restructuring plan to sustainably lower costs, including reduction in our global workforce,” Seagate CEO Dave Mosley said on a call with analysts. The restructuring plan was announced after the Silicon Valley firm reported fiscal first-quarter earnings that missed Wall Street expectations for revenue and earnings per share.

Major brands throughout the United States, especially in California, have been trimming their workforces ahead of an economic downturn. Earlier this week, telehealth unicorn Cerebral announced it was laying off 20% of staff, the Wall Street Journal reported.

Earlier this month, Beyond Meat announced it plans to cut 19% of its workforce (about 200 employees). As part of the cuts, the chief growth officer position has been eliminated and Deanna Jurgens, who held that role, will leave the plant-based meat substitute producer. In August, the company announced it was trimming its global workforce by 4%, CNBC reported.

Beyond Meat also revealed that Chief Operating Officer Doug Ramsey has left the El Segundo, CA-based company. Ramsey was suspended after he was arrested on Sept. 17 for allegedly biting a man’s nose in a parking garage altercation near Razorback Stadium following Arkansas’ victory over Missouri State.

Meanwhile, Warner Bros. Television Group has eliminated 125 jobs (26% of its headcount), IndieWire reported. That tally includes 82 employees laid off across the scripted, unscripted and animation divisions, as well as 43 vacant positions that will go unfilled. The cuts come on the heels of layoffs at HBO and HBO Max in August, with an estimated 70 staffers let go, according to The Hollywood Reporter.

Last month, DocuSign announced it will lay off 9% of its workforce as part of a major restructuring plan, according to an SEC filing. Meanwhile, Gap Inc. plans to cut about 500 corporate jobs in San Francisco, New York and Asia, the Wall Street Journal reported.