Bed Bath & Beyond cuts more employees ahead of potential bankruptcy 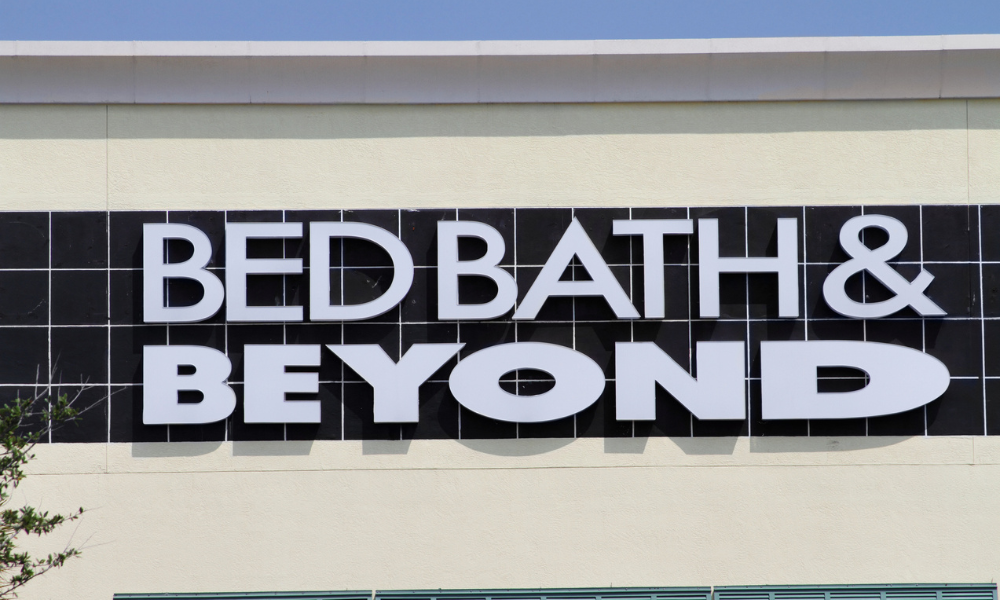 Turbulence continues at Bed Bath & Beyond, as the home goods retailer has taken another drastic step to remain in business.

The Union, NJ-based company has begun another round of layoffs and is eliminating the chief transformation officer position, CNBC reported.

In an email to employees, CEO Sue Gove said the company is reducing its workforce “across our corporate, supply chain and store portfolio.” However, she didn’t specify how many employees would be impacted.

“While we have taken several important initial steps in our turnaround plan with strong execution, our Q3 2022 results signal that it will take longer to translate actions into outcomes,” Grove wrote in an email obtained by CNBC.

“As our strategic direction changes and we streamline our operations, it’s necessary to right-size our organization to ensure we are equipped for the future. Unfortunately, this has necessitated making the difficult decision to say goodbye to some of our colleagues,” Bed Bath & Beyond told CNBC in a statement.

By the end of February 2022, the company had roughly 32,000 employees, according to a filing. But in August, the retailer not only cut about 20% of its corporate and supply chain workforce, but also closed about 150 of its stores.

Last week, Bed Bath & Beyond announced that it’s approaching bankruptcy due to declining sales. The company issued a “going concern” warning that it likely won’t have enough money to cover expenses, such as lease agreements or payments to suppliers. On Tuesday, Gove told investors that the company has made progress in reducing its operating expenses and will cut costs by an additional $80 million to $100 million.

Bed Bath & Beyond lost $393 million during fiscal Q3, a 42% increase from year-ago losses, the company announced on Tuesday. Net losses have now exceeded $1.12 billion for the first nine months of the fiscal year.

In September, Gustavo Arnal, former CFO at the home goods retailer, fell from a building in downtown Manhattan known locally as the “Jenga Tower”, CNBC reported. The medical examiner later ruled the death a suicide. Arnal left no note behind and didn’t say anything to his wife, who was home at the time, sources told WNBC.

Arnal joined Union, NJ-based company in May 2020. He previously worked at Avon and spent 20 years at Procter & Gamble. In Bed Bath’s statement on Sunday, the company noted that Arnal “was instrumental in guiding the organization throughout the coronavirus pandemic.”