Union president claims election was 'filled with intimidation and retaliation' 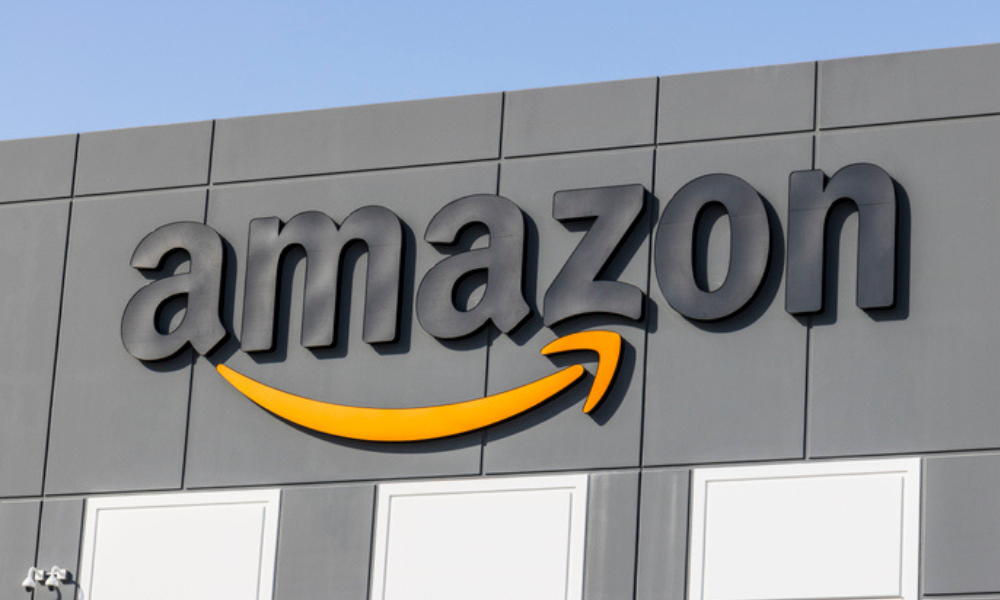 A unionization effort at an Amazon site in New York has fallen flat on its face.

Employees at the ALB1 warehouse near Albany voted overwhelmingly against joining a union on Tuesday, according to a report from CNBC.

“This is the best arrangement for both our employees and customers,” said an Amazon spokesperson in the report. “We will continue to work directly with our teammates in Albany, as we do everywhere, to keep making Amazon better every day.”

Meanwhile, people at the Amazon Labor Union (ALU) had mixed emotions after the election that was “filled with intimidation and retaliation,” said union president Chris Smalls in a statement.

“We’re proud of the brave workers in Upstate New York who stood up in the face of a vicious anti-union campaign to challenge a trillion-dollar corporation,” he said.

“We’re also feeling both anger and disappointment that the voting process wasn’t free and fair. It was a sham election where workers were subjected to intimidation and retaliation on a daily basis and even the workers who volunteered to be election observers were faced with threats of termination.”

Some employees voted against the union because they felt it was unnecessary, with the pay and benefits offered by Amazon being generous, according to the CNBC report.

“If anything, I’m concerned a union will take money out of my paycheck,” said Dionte Whitehead, who works as a stower at ALB1, in the report. “A union isn’t good for Amazon.”

“Some people are happy making $18 an hour because that’s enough to support themselves. They’re usually single individuals,” said Cari Carter, who has worked at ALB1 for two years, in the report. “I myself am a single mother of three. $18 does not stretch very far.”

ALU can challenged the result of the election and it has until next week to file an appeal to the National Labor Relations Board (NLRB).

And Smalls has vowed to keep fighting for unionization at the facility: “This won’t be the end of ALU at ALB1.”

Recently, Amazon workers at a fulfillment center in Moreno Valley, CA became the first in the state to file for unionization, according to reports. The workers filed a petition for a union election with the NLRB last week. They are looking to join ALU.