Amazon workers' first unionization effort in California in the works 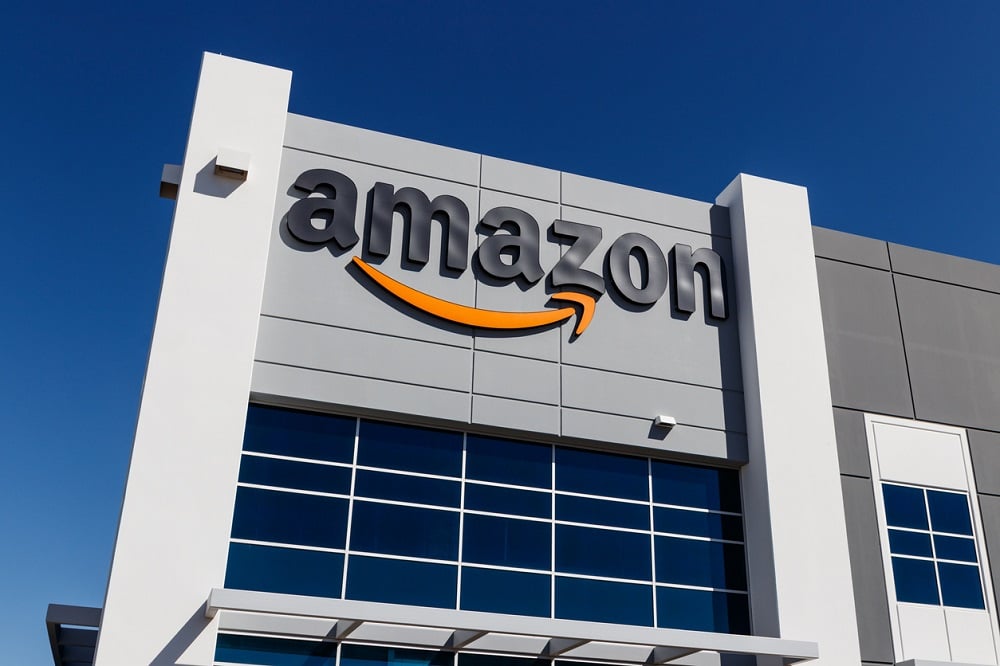 Amazon workers at a fulfillment center in Moreno Valley, CA became the first in the state to file for unionization, according to reports.

The workers filed a petition for a union election with the National Labor Relations Board (NLRB) this week. They are looking to join the upstart Amazon Labor Union.

“BIG NEWS‼️ coming from Moreno Valley Inland Empire California. ONT8 filed for their election TODAY with @amazonlabor,” tweeted Christian Smalls, president of the Amazon Labor Union. “Congratulations to the courageous worker leaders to put in that work daily on the ground more details to come #AlllaborWinter.”

NEW: 800 Amazon workers in California are unionizing with @amazonlabor. pic.twitter.com/u3zTIMjjIc

The union mounted the first successful unionization effort at any of the company’s U.S. warehouses when it won the vote on April 1 at JFK8 warehouse in Staten Island, N.Y.

NLRB is now waiting for additional required paperwork from the union. Organizers pushing for the union need signed cards from at least 30% of the 800-worker unit that the Amazon Labor Union is seeking to represent, according to the NLRB.

However, Amazon spokesperson Paul Flaningan said in a statement that the company hasn’t received “an official copy” of the union petition, reported CNBC. The employer also remains skeptical that workers have obtained enough signatures for an election, according to the report.

Amazon workers in different parts of the country have recently been active in their labor action.

In August, more than 150 Amazon employees walked off the job at the company's regional air hub at San Bernardino International Airport. In the first coordinated labor action in Amazon's airfreight division, workers demanded more money and better working conditions, according to a group of employees organizing under the moniker Inland Empire Amazon Workers United, The Washington Post reported.

Earlier this year, Amazon workers at a warehouse in Staten Island, NY voted to join a union for the first time in company history.

The issue of unionizations has also been a hot topic elsewhere.

Earlier this month, Senators Elizabeth Warren, Bernie Sanders, Ed Markey and Richard Blumenthal asked Starbucks to disclose how much it has spent on lawyers and consulting fees to combat unionizing efforts at hundreds of its locations in the United States.

The senators also said that they want to see the guidance Starbucks gave to managers about how to deal with workers organizing unions and whether its spending expenditures to counter unions were listed in its tax filings, Reuters reported. Additionally, the senators asked for a list of changes the company has made to benefits for non-unionized employees.

In August, the Major League Baseball Players Association (MLBPA) launched what it calls a “historic first step” to unionize minor league players across the United States. The union sent out authorization cards that will allow minor league players to vote for an election that could make them MLBPA members.

Also, about 4,000 Google cafeteria workers have also quietly unionized during the pandemic, The Washington Post reported.