Low compensation for employees has been a sticking point 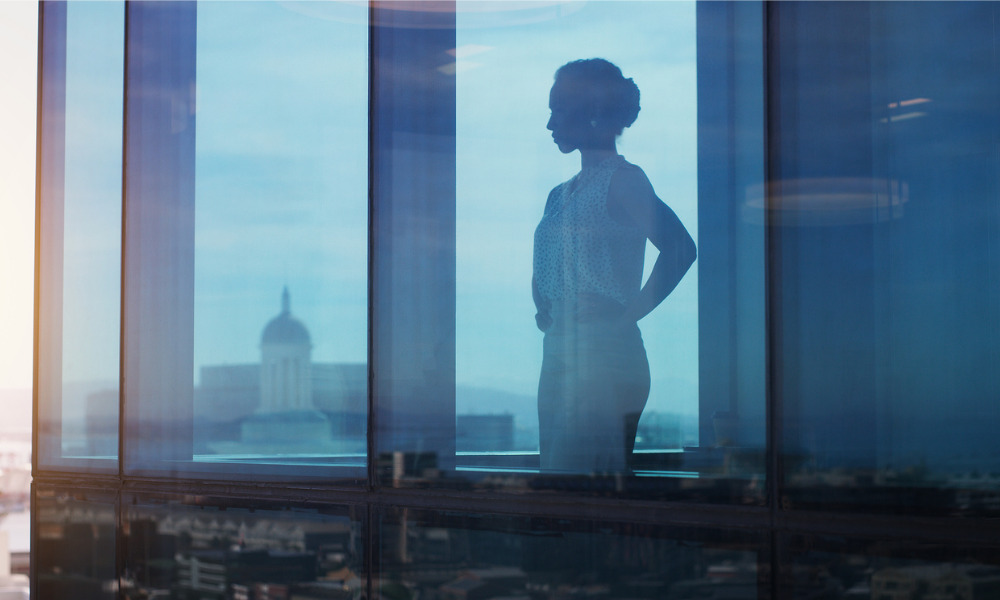 An issue with the compensation of those working for LAHSA was a major factor in the move, said Marston. When she became executive director of the agency, staff earned wages as low as $33,119 a year, or about $2,760 per month before taxes, benefits, retirement, rent, childcare, student loans, utilities, food, and other expenses, she said.

“By the federal government’s standards, that salary is below the threshold deemed ‘Very Low Income’,” according to Marston.

Today I announced my resignation as Executive Director of @LAHomeless. This decision did not come easily but was the right thing to do. LAHSA and our system partners work miracles every day and unfortunately, they will continue to hit a wall until there are fundamental shifts

Last year, the official raised the minimum pay at LAHSA to $50,000 a year. This affected 196 of the agency’s lowest-paid workers. The move was made possible, in part, by freezing the compensation of LAHSA’s 10 highest-compensated employees. And those in power did not appreciate that, she said.

“Rather than taking steps to support, build upon, or replicate this action, those in power in the Los Angeles homelessness infrastructure pushed back against this desperately needed change,” said Marston. “Those in power who possess the ability to change the lives of more than 60,000 unhoused Angelenos must be willing to do so.”

Marston’s resignation will take effect on May 27.

She has been LAHSA’s executive director since June 2020. She started out as the chief program officer for the agency in February 2019 before becoming interim executive director in January 2020. According to her LinkedIn account, Marston also worked as a VA Agency Review team member for the Biden-Harris Transition Team from October 2020 to January 2021.

Before joining LAHSA, Marston worked at the U.S. Department of Veteran Affairs.

The wealth disparity between company leaders and their employees has been a hot topic since the COVID-19 pandemic began. Sarah Anderson, program director for the Global Economy Project at the Institute for Policy Studies, has claimed that CEOs are really profiting — and profiteering — off the inflation.

However, a couple of major employers in the United States are stepping up to aid employees amid historic inflation.

Verizon is implementing a minimum wage for workers “in recognition of the hard work and dedication” they put in, according to the New York City-based company. New employees will receive $20 an hour for customer service, as will retail and inside sales employees (when base salary plus target commission is combined). Verizon is also offering a sign-on bonus for retail specialist and assistant manager positions.

Meanwhile, existing employees on any of these teams who currently receive less than $20 an hour will be raised to the new rate automatically. The company is also adding premium pay differentials for assistant managers who work on holidays, Sundays and for those who are bilingual.

Meanwhile, San Jose, CA-based Cisco is taking a part of workers’ bonuses and injecting it into their base salary, according to a report from Bloomberg. This will be in effect starting its new fiscal year in August, according to Fran Katsoudas, chief people, policy and purpose officer. The decision came after the company surveyed employees to find out what mattered most to them regarding their paychecks.