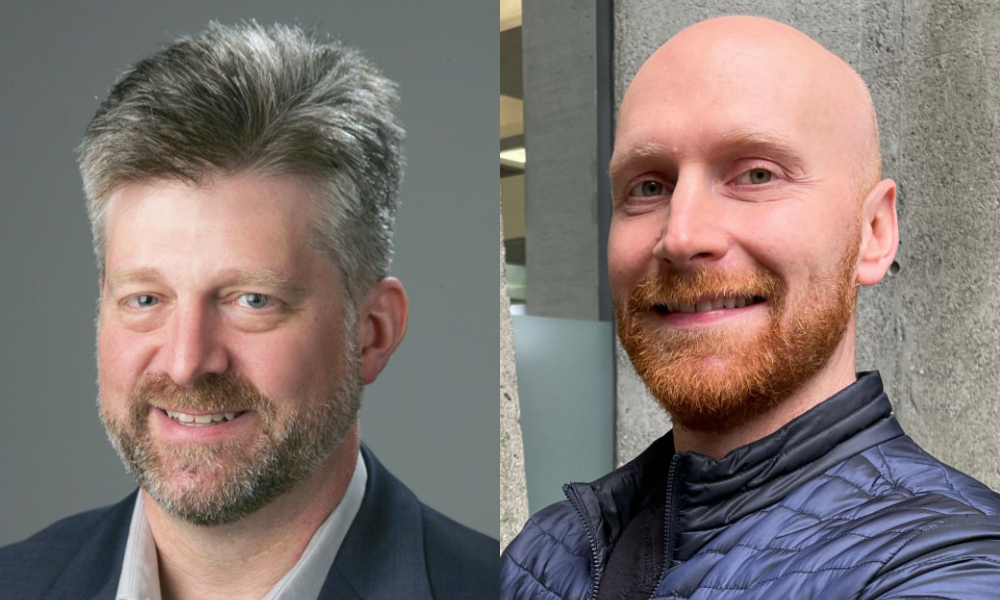 As the war for talent rages on, companies are racing to attract employees by offering innovative benefits and perks.

Among those is cryptocurrency, which is digital currency accessed through a computer network unaffiliated with a bank or government. Fidelity Investments hopped on the bandwagon early, allowing individuals to allocate part of their retirement savings in bitcoin through 401(k) investment plans. More companies may follow suit, offering various forms of crypto benefits, even as compensation.

In fact, nearly 50% of gig workers are interested in being paid in crypto, according to a recent survey by Bakkt Holdings, Inc.

“We’re not surprised that workers are starting to request payment in cryptocurrencies as decentralized finance (DeFi) and alternative forms of payment are becoming more popular,” says Jeff Mike, head of research at Flextrack, a Raleigh, NC-based tech firm. With more than 20 years in the HR industry, Mike has worked for Deloitte Consulting, American Institutes for Research, Mercy Corps and other organizations.

“Paying workers in crypto might have seemed far-fetched a couple years ago, but investments in blockchain technology are clearly poised to transform how we handle compensation,” Mike told HRD. “At the same time, employers need to exercise caution around paying workers in cryptocurrencies as blockchain technology and what it offers has far outpaced legislation and regulation around taxes, retirement, wage law and securities ownership. Volatile crypto markets also raise significant fiduciary questions that need to be worked out before payment in cryptocurrency will be adopted broadly.

However, the future is already here for some of the gig worker segment, as 20% claims to have already been paid in crypto, according to the survey. Freelance writers, designers, developers, grocery shoppers, social influencers and those who rent properties are most likely to have already received crypto payments.

“The digitally native Gen Z and Millennial consumers have in large part embraced digital assets,” says Sebastien Davies, principal of Aquanow, a digital assets infrastructure and liquidity provider. “What was once seen as an ‘underground’ movement has quickly become one of the most lucrative investment decisions some have made. As the job market has become extremely competitive on the employer side, companies have had to come up with new initiatives to secure young talent. Sometimes, this involves salaries being paid in part with digital assets.”

Most companies are waiting for regulatory procedures to be put in place before offering crypto as compensation or benefits, but if President Joe Biden has his way, they won’t have to wait much longer. In September, the White House released its framework on what crypto regulation in the United States should look like, addressing consumer and investor protection, financial stability, illegal activity, inclusion and other issues.

Targeting illegal activity seems to be the Biden administration’s main concern in the space – more than $1 billion in crypto has been lost to fraud since the start of 2021, according to the Federal Trade Commission. The Treasury will complete an illicit finance risk assessment on decentralized finance by the end of February 2023 and an assessment on non-fungible tokens (NFTs) by July 2023.

“My advice for companies looking to offer pay options via cryptocurrency is to first understand the benefits of having employees feel listened to and engaged with, then take your time to carefully select partners for enablement. Each organization has specific priorities and constraints, so their digital asset journey should be tailored to meet particular use cases. Executives are best served through a partner that can help educate stakeholders and facilitate their dynamic needs.”

Of course, you can’t win the talent war by just offering alternative payment methods. Companies need to keep up with workers’ evolving needs and desires, especially in a post-COVID world.

“Meaningful work, diversity and inclusion, and collaborative, flexible and respectful work environments are hitting the top of their priority lists in addition to competitive pay,” Mike says. “These attributes can greatly influence whether candidates will accept and stay with an assignment. As employers tap into this growing worker class and look at where they can differentiate, getting these cultural factors right will be critical.”