What should employers expect from OSHA in 2023? 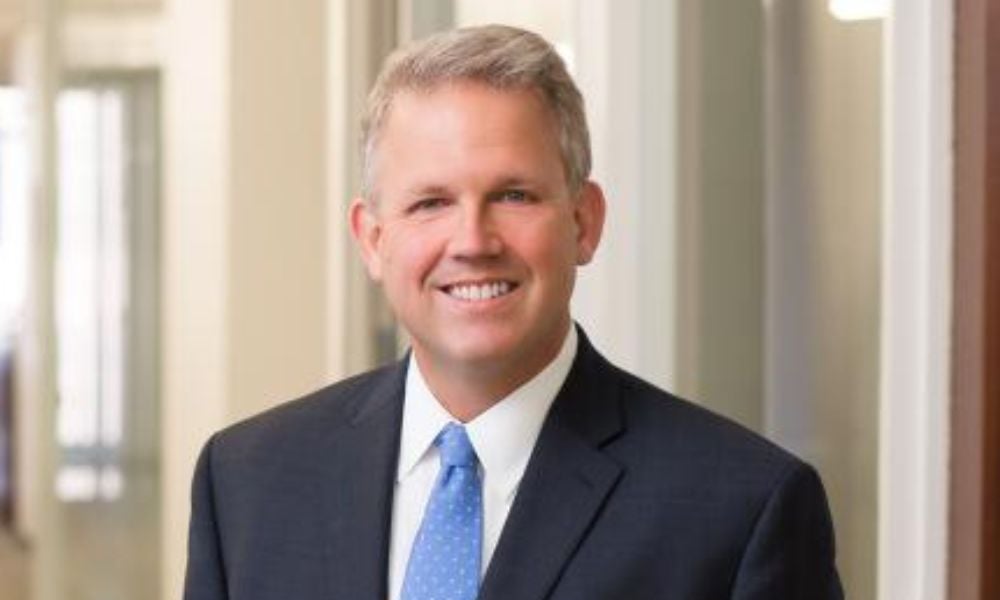 A new law went into effect this year that demands more of not only employers, but also California’s division of the Occupational Safety and Health Administration (Cal/OSHA).

The legislation requires that any time Cal/OSHA issues a citation or order that is to be posted in the workplace, the employer must post the notice in English, as well as the top seven non-English languages used by limited-English-proficient adults in California, as determined by the most recent U.S. Census Bureau American Community Survey, plus Punjabi (if not already included in the top seven).

However, Cal/OSHA is responsible for drafting the alternate-language notices, which must be posted at or near each place a violation referred to in the order/citation occurs.

“Compared to other employment law changes this year, I don’t think this one is that dramatic,” says employment lawyer Robert Nichols, partner at national law firm Bracewell LLP. “It won’t be a terrible burden for employers because you don’t have to hire someone to write the citation in seven languages. The state will create the forms and employers just have to post them. It’s going to make them much longer, which sort of makes them less effective, but I understand the good intentions considering California’s diverse workforce.”

For nearly 35 years, Nichols has represented employers in litigation, administrative investigations and other actions related to employment. He frequently represents employers in matters pending with government agencies, including OSHA, as well as the Equal Employment Opportunity Commission (EEOC), National Labor Relations Board (NLRB) and other federal and state agencies.

Cal/OSHA traditionally conducts the most inspections in the United States. For example, Cal/OSHA opened 5,396 inspections in fiscal year 2021, down from 6,365 during the height of the pandemic the year prior, according to its annual report. The agency identified approximately 11,011 hazards, potentially affecting the estimated 1.9 million workers employed at these establishments. Of the hazards identified, 3,016 resulted in serious, 9 resulted in willful, 111 in repeat, and 2 in failure-to-abate citations.

As for the federal OSHA, it’s been one year since the U.S. Supreme Court blocked President Joe Biden’s COVID-19 vaccine mandate for private employers, which was to be enforced by OSHA.

Perhaps an indication that the COVID-19 pandemic is in the rear-view mirror, vaccine mandates under OSHA haven’t popped up in the news since then. That doesn’t mean the governmental agency is resting on its laurels, though. The organization’s mission continues to be enforcing safety and health regulations, providing compliance assistance through targeted outreach, education and training and emphasizing increased awareness on the part of both employers and employees of the importance of a safety and health culture.

What to do if you receive an OSHA citation

Of course, employers have had an obligation to provide a healthy and safe workplace for their employees long before the pandemic. What’s changed is that everybody is now aware of their rights.

“More individual employees are speaking up and speaking out, which is bringing these issues to the forefront in a way a lot of employers who don’t have deep experience with workplace safety are sometimes surprised by,” Chad A. Wissinger, partner at Pittsburgh-based law firm Dentons Cohen & Grigsby, told HRD last year.

“It’s this weird convergence of everybody being more aware of workplace safety, people not having the same historically rooted obligations to their employers because they’re moving around much more frequently, and government entities making it much easier for employees to file reports.”

Let’s say a whistleblower files a complaint to OSHA or the agency decides to randomly stop by your company for inspection. Perhaps you’ve fallen out of compliance and receive a citation.

What should you do now? Act fast.

From the time OSHA conducts an inspection, it only has six months to make a determination. Meanwhile, from the date a citation is received, you have 15 days to conduct a formal settlement conference with OSHA or file a formal administrative appeal. Wissinger advises conducting that settlement conference as quickly as possible.

“Provide OSHA the information they request,” Wissinger said. “If they talk about conducting employee interviews, coordinate with outside counsel. Let us assist in preparing those folks for how to approach these interviews.”

Depending on the severity and frequency of the violation, Wissinger says you still have the ability to work things out with OSHA. “The alternative for them is more litigation that they don’t want,” Wissinger said. “OSHA has more on its plate than it has people capable of performing their duties. That’s why OSHA aggressively works with our clients to resolve things when they can.”