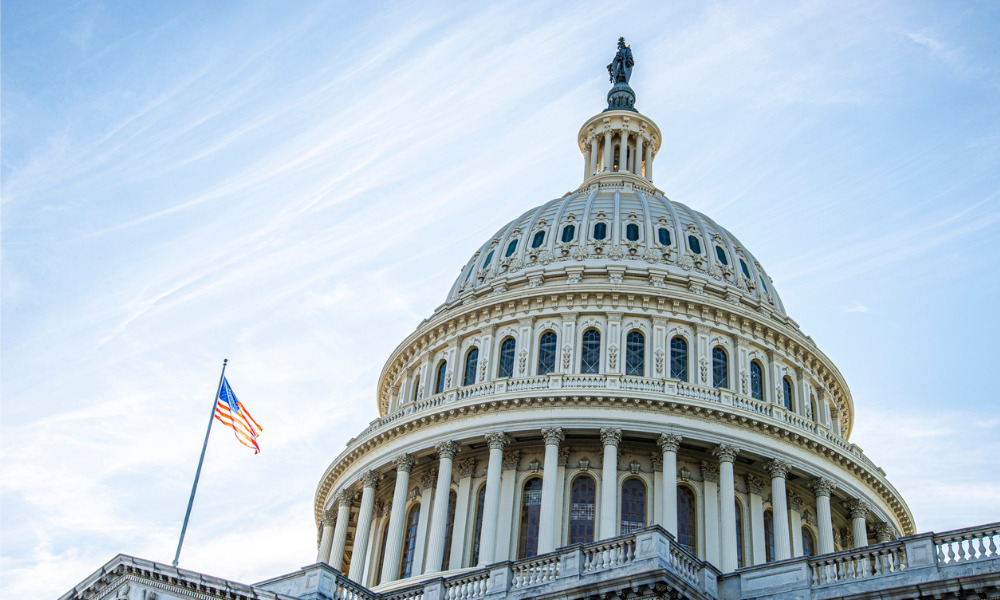 The #MeToo movement scored a monumental victory on Thursday, as Congress approved a bill that would allow victims of sexual assault and harassment in the workplace to seek recourse in court.

The legislation prevents employment contracts from forcing people to settle sexual assault or harassment cases through arbitration, which often keeps misconduct allegations from becoming public. The bill is also retroactive, which allows people currently in such contracts to take legal action if they’ve experienced sexual assault or harassment in the workplace. An estimated 60 million American workers have those clauses tucked into their employment contracts, The Associated Press reported.

With rare bipartisan support in a divided Congress, the bill was passed in the Senate by unanimous consent. President Joe Biden is now expected to sign the bill into law.

New York Democratic Sen. Kirsten Gillibrand introduced H.R. 4445, the Ending Forced Arbitration of Sexual Assault and Sexual Harassment Act, in 2017 with South Carolina Republican Sen. Lindsey Graham. On the Senate floor, Gillibrand said the bill “will give survivors their day in court, allow them to discuss their cases publicly and end the days of institutional protection for harassers. It will help us fix a broken system that protects perpetrators and corporations and end the days of silencing survivors.”

Because the facts of an arbitration case usually don't become public, the accused can often switch places of employment without any recourse. By eliminating forced arbitration clauses in the case of sexual assault and harassment, “survivors are provided the freedom to decide what legal path works best for them – that can include bringing a claim in court, discussing their case publicly, or seeking another kind of legal remedy. It will eliminate institutional protection for harassers and abusers and give survivors the chance to pursue justice,” according to the bill summary.

Those in favor of the arbitration process argue that it’s less expensive and much faster for resolving disputes than going through courtroom proceedings.

Earlier this year, California enacted the Silenced No More Act, amending existing legislation which restricts the use of confidentiality and non-disparagement provisions in employment agreements, including settlement and severance agreements.

“The law was originally passed because everybody was worried that employees were having to be quiet about sexual harassment during the #MeToo movement,” says Millicent Lundburg, a labor and employment attorney at national law firm Culhane Meadows. “Now the law has been extended to include discrimination or harassment against any protected class, so employees can’t be prevented from telling the factual circumstance of the discrimination.”