A federal judge ordered Walmart to rehire a worker with Down syndrome and give her more than $50,000 in back pay 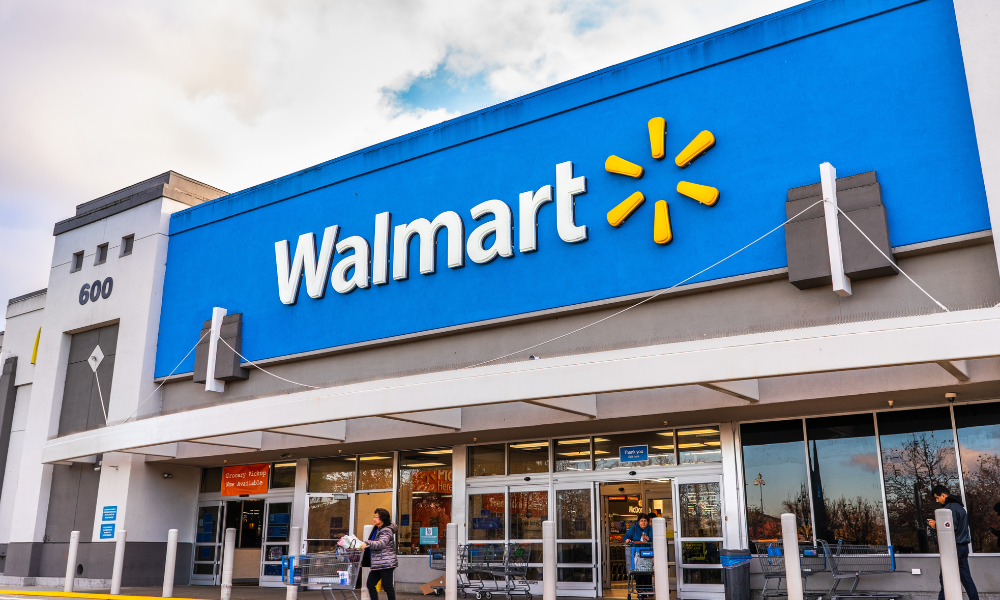 Walmart is challenging a court conviction that charged the company for firing a long-time employee with Down syndrome from a Wisconsin store, a case that has lasted for more than five years.

The multinational retail corporation claimed it did not know that there’s a link between Marlo Spaeth’s disability and her struggles to adapt to a new work schedule, which ultimately led to her firing, according to a court filing this week. Spaeth had worked for the company for nearly 16 years, according to a CNBC report.

The U.S. Equal Employment Opportunity Commission (EEOC), which represented Spaeth in the case, did not show proof that Walmart discriminated against her “with malice or with reckless indifference to [her] federally protected rights.”

Now, Walmart is seeking a new trial on the case and that the court toss the order for the company to pay Spaeth for damages.

In a July ruling, a federal judge ordered Walmart to immediately rehire Spaeth and give her more than $50,000 in back pay after she prevailed in the disability discrimination lawsuit. Back then, the company decided to comply with the order to give Spaeth her job back, but was undecided on whether to appeal the ruling on back pay, along with $300,000 in jury damages, reported CNBC.

All these actions stem from things that happened in 2014. That year, Spaeth’s work hours were changed as the company started using a computerized scheduling system. The system was designed to match staffing levels with customer traffic, CNBC reported, citing court records.

Spaeth struggled to adapt to the new hours. She worried that she would miss the bus or her dinnertime, and that led to her sometimes leaving early.

Spaeth and her sister, Amy Jo Stevenson, repeatedly asked for her schedule to be changed back. However, Walmart refused, according to the report. The company then fired Spaeth.

Recently, Walmart announced unveiled a pay bump and a training program dedicated to its truck drivers amid a massive shortage on the sector reported nationwide. In January, the company announced it is cutting paid leave in half for employees who test positive for COVID-19 or have to quarantine after exposure to the virus, offering only one week through March 31, according to a Reuters report.