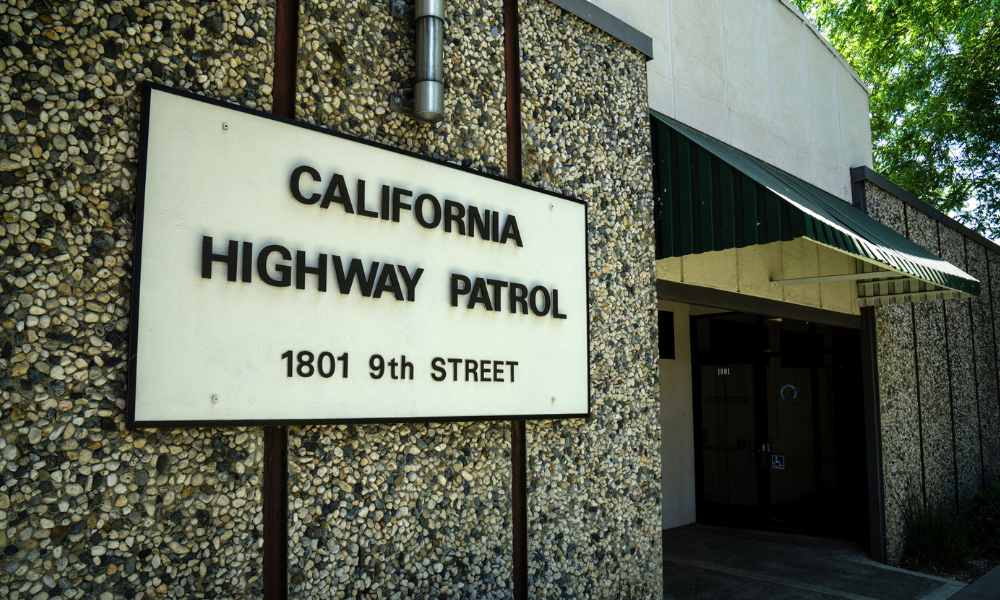 A California court found that a highway patrol sergeant, who was driving within the scope of his employment when his vehicle struck and killed a man, was immune from liability as an emergency responder under the Vehicle Code.

In Silva et al. v. Langford et al., the parents of the deceased filed a complaint against a sergeant of the California Highway Patrol (CHP) for violation of basic speed law under section 22350 of the Vehicle Code. They alleged that CHP was also liable under section 17001 of the Vehicle Code, which governs public entity liability for a public employee’s negligent or wrongful operation of a motor vehicle.

The incident arose when a rideshare driver pulled into the number one lane of U.S. Highway 101, abruptly stopped the vehicle, and refused to drive the vehicle onto the shoulder or to an exit ramp before forcing the plaintiffs’ son and his fellow passenger to exit the vehicle.

As the son was trying to cross traffic lanes to reach a safer area, a patrol vehicle driven by the sergeant struck and killed him. At the time, the sergeant was driving at an excessive speed and was not activating his car’s lights and sirens.

The CHP and its sergeant filed demurrers to the plaintiffs’ amended complaint. They alleged that:

Under section 821.6, public employees are not liable for injuries caused by their institution or prosecution of any judicial or administrative proceeding within the scope of their employment.

The Silvas countered that investigative immunity was inapplicable because, at the time of the incident, the sergeant was not investigating anything and was not instituting or prosecuting any judicial or administrative proceeding within the scope of his employment.

The trial court ruled in favor of CHP and its sergeant and found them immune under section 821.6 because the plaintiffs admitted that the sergeant was responding to a call at that moment. The plaintiffs appealed.

The California Court of Appeal for the Second District affirmed the trial court’s decision sustaining the sergeant’s demurrer, but reversed the judgment relating to CHP and remanded that matter to the lower court for further proceedings.

First, the appellate court ruled that the plaintiffs’ action against the sergeant was barred by emergency responder immunity under section 17004, which absolves public employees from liability for civil damages for personal injury, death, or property damage resulting from the operation of an authorized emergency vehicle in the line of duty while responding to an emergency call.

The plaintiffs’ attorney, during oral arguments, conceded that the amended complaint adequately alleged that the sergeant was operating his patrol car in the line of duty and was responding to an emergency call when he struck the plaintiffs’ son, the appellate court noted. 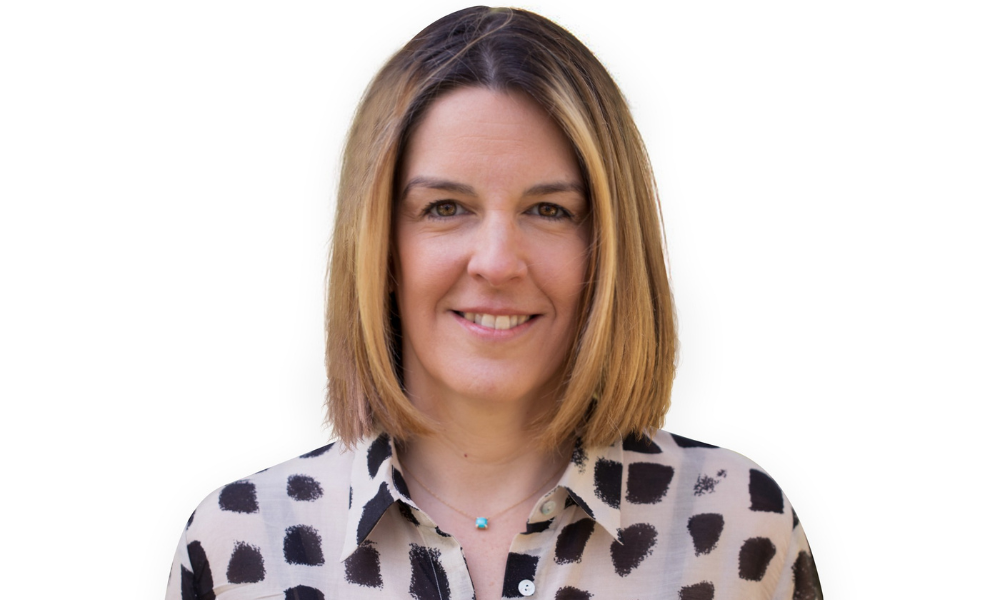 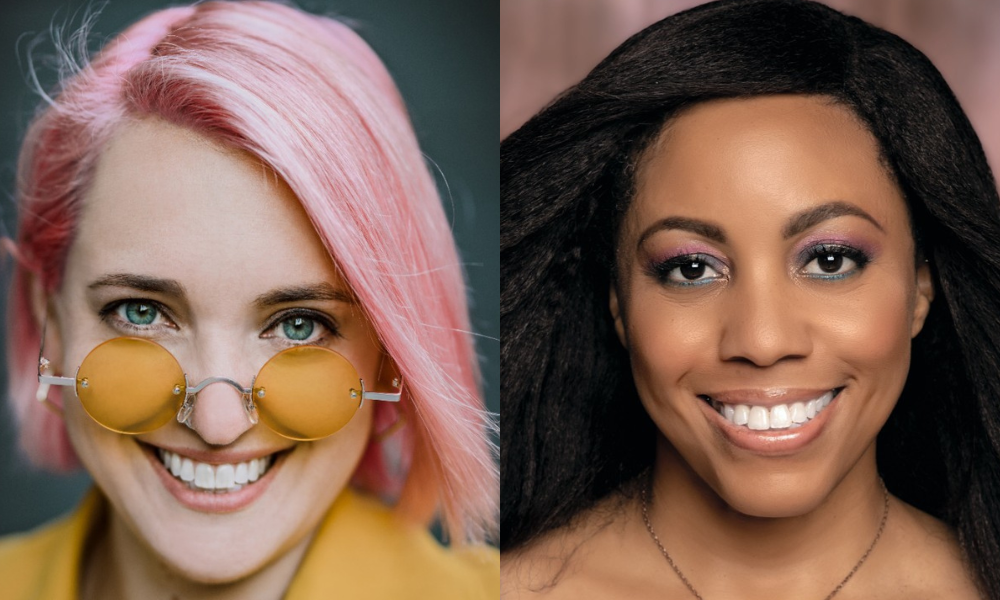 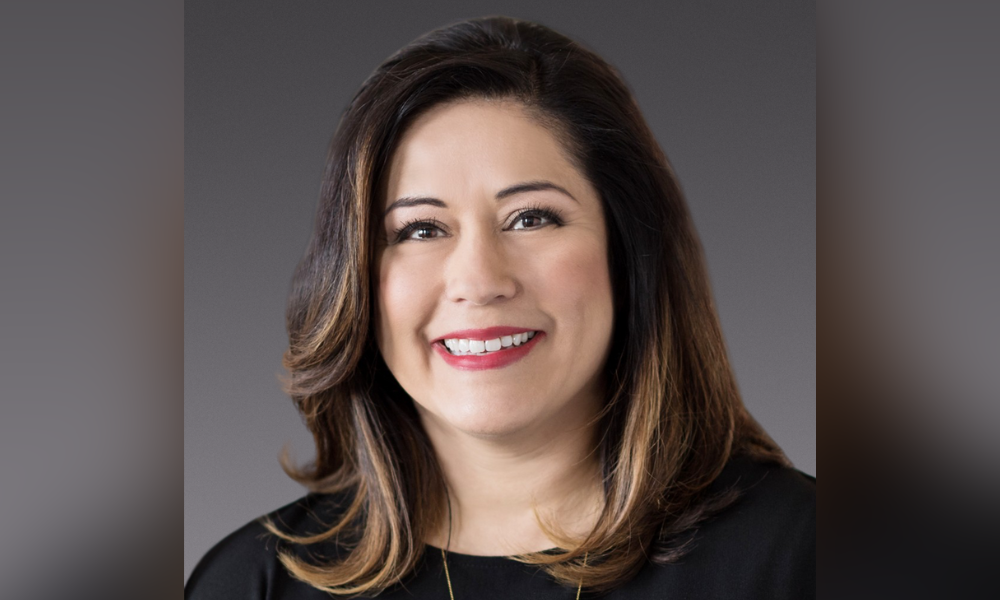 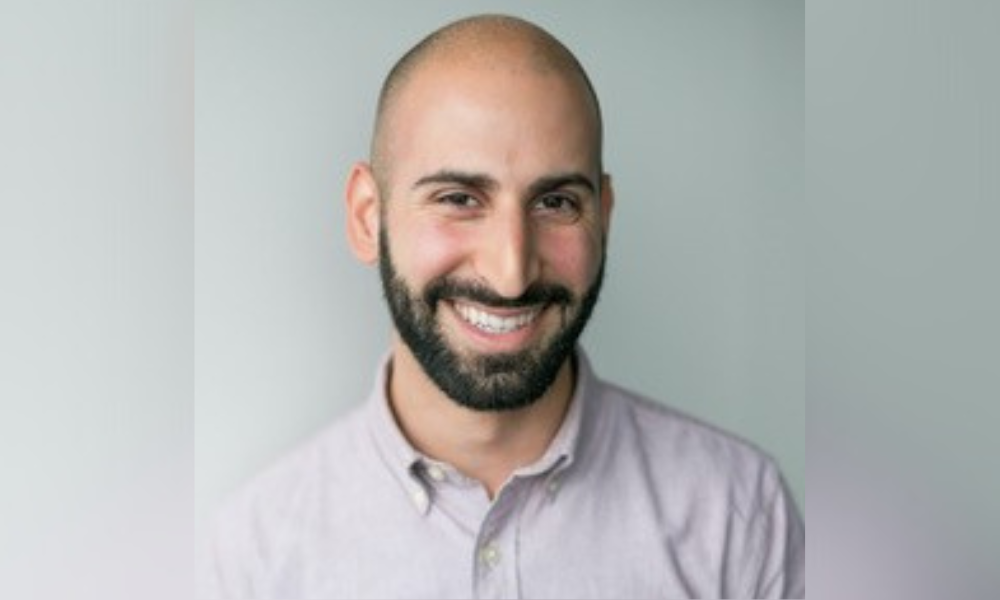