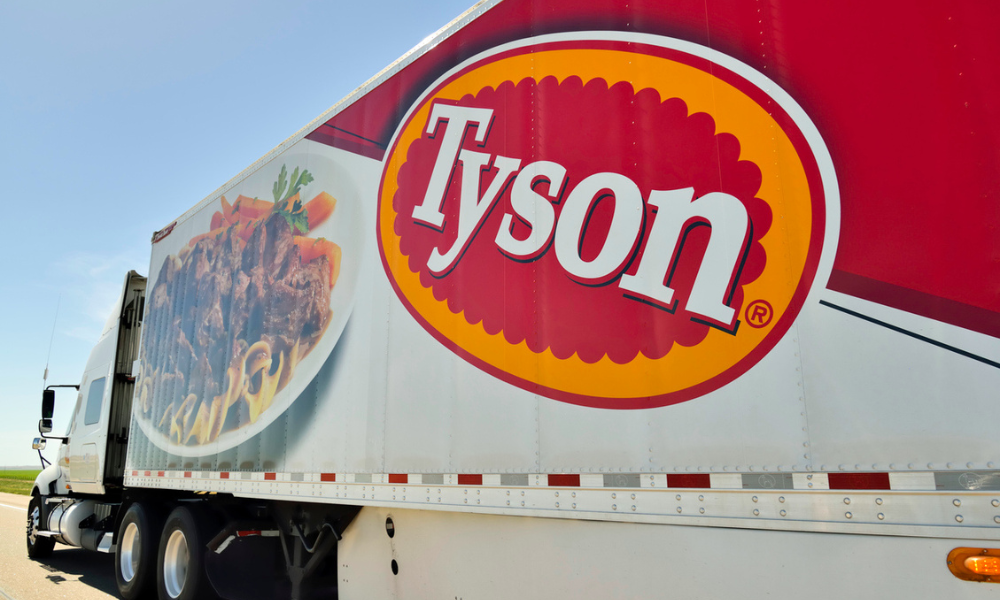 An executive of a food processing firm was arrested this past weekend for getting drunk and falling asleep in the wrong house.

John Tyson, the 32-year-old chief financial officer of Tyson Foods, was charged with public intoxication and trespassing, according to a report from local television station KNWA/Fox 24, citing a police report. He was booked in Washington County jail on Sunday and was released in the evening.

At approximately 2:05 a.m. on Nov. 6, a woman called the police after she came home to her abode in the 400 block N. Mock Ave. There, she found Tyson asleep on her bed.

The woman did not know Tyson.

The woman believes that Tyson gained access to her house because she left her front door unlocked. When the police arrived, they found Tyson in the back bedroom with his clothes in front of the bed. They identified him through his driver’s license.

“We’re aware of the incident and as this is a personal matter, we have no additional comment,” said Derek Burleson, a spokesperson for Tyson Foods, in the KNWA/Fox 24 report.

Tyson has also been a board member at Winrock International since March 2021. He was also a lecturer at the University of Arkansas ­- Sam M. Walton College of Business from September 2019 to January 2020.

Tyson’s arrest follows a number of misdeeds by other business leaders.

Douglas Ramsey, chief operating officer at Beyond Meat, was arrested on Sept. 17 for allegedly biting a man’s nose.

In August, a former Qualcomm research engineer – along with three others – was charged for defrauding the tech giant of $150 million.