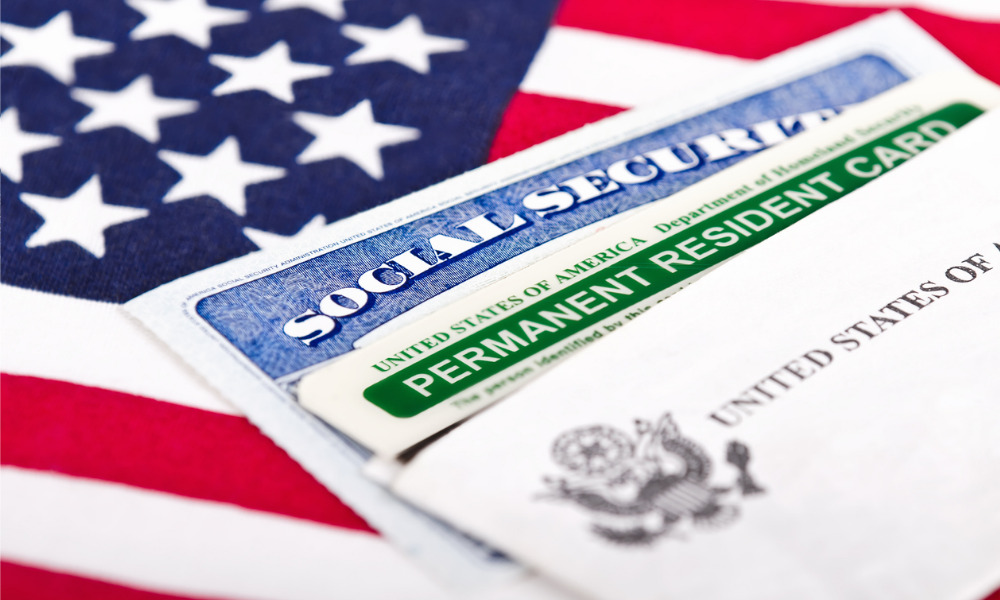 The U.S. Supreme Court has heard arguments related to the changes the Trump administration brought to the “public charge” rule.

Under Donald Trump’s presidency, the rule was changed to widen the definition of which immigrants can be denied green cards. An Arizona-led group of Republic states asked the justices to allow them to defend the rule in federal court, “even though the Biden administration had abandoned it,” according to a report from CNBC.

Previous guidance from two decades earlier before the change defined a public charge as someone “primarily dependent on the government for subsistence.” In 2019, however, President Trump’s Department of Homeland Security interpreted when a non-U.S. citizen is likely to become a public charge and therefore ineligible for permanent residency, expanding the definition to include non-cash benefits, such as food stamps and Medicaid, in making the determination.

Read more: ‘I get the best talent from wherever it is,’ says Zoom’s HR guru

The change potentially makes it harder for poor immigrants to gain residency, and civil rights groups have said that the policy is a “racist wealth test on the immigration system. It had been blocked in lower courts. Before the Supreme Court hearing, the US Citizenship and Immigration Services (USCIS) noted that the U.S. government is bound to process more employment-based green cards this year than usual.

Eligible applicants can file to adjust their status to the EB1 (priority workers) or second (non-citizens in professions with advanced degrees or exceptional ability), reported The Economic Times.

This comes as the U.S. continues to struggle with labor shortage. More than 47 million Americans quit their job in 2021, according to the U.S. Bureau of Labor Statistics.

In December, President Joe Biden allowed an additional 20,000 seasonal, guest-worker visas available for winter, according to the Department of Homeland Security (DHS). Earlier, the Biden administration vowed to fill 600,000 vacant cybersecurity positions to intensify the protection of digital infrastructure in the public and private sectors.

In January, Zoom’s chief people officer Lynne Oldham addressed the talent shortage, partly blaming Trump’s restrictions on guest worker visa programs, including the H-1B program favored by tech firms. “There was a crimp in pipeline supply with the last administration around visas, which is working its way out,” Oldham told HRD.