Class-action lawsuit will be reconsidered 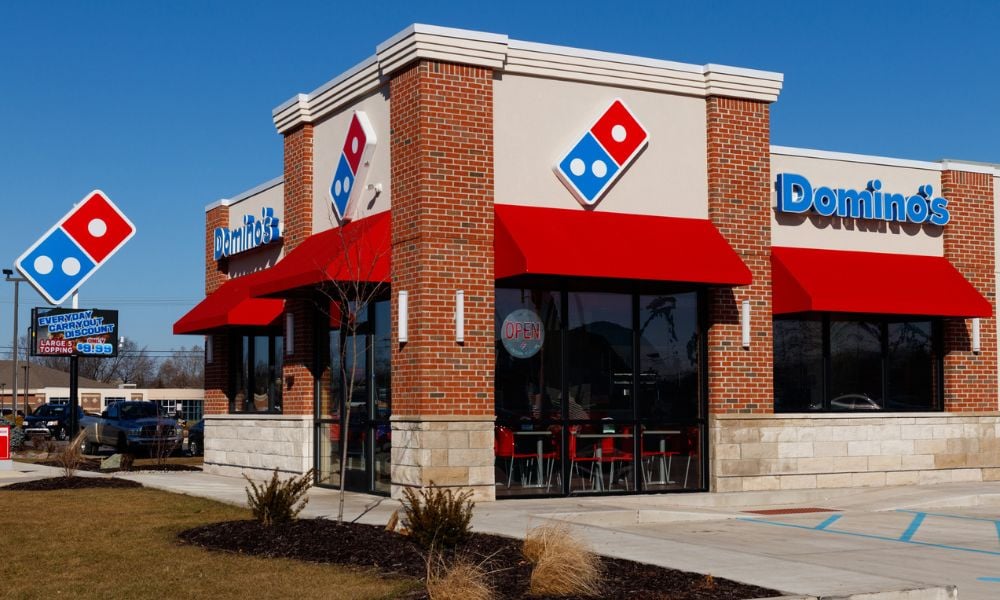 The Federal Arbitration Act (FAA) has saved Domino’s Pizza some time in court.

The U.S. Supreme Court has thrown out a lower court decision that let three delivery drivers pursue a class-action lawsuit against the pizza chain, reported Reuters.

A lower court ruling had let the group of drivers pursue a class-action lawsuit seeking to recoup work-related expenses because their local deliveries represented the final step in the flow of goods over state lines.

However, the Supreme Court justices ordered the San Francisco-based 9th U.S. Circuit Court of Appeals to reconsider the case in light of the Supreme Court’s ruling on Southwest Airlines in June. The high court ruled that the airline could not force an overtime pay lawsuit by baggage handlers into arbitration because the workers routinely load cargo onto planes that cross state lines.

The FAA requires the enforcement of agreements that workers sign with companies to bring legal disputes in arbitration. However, it exempts transportation workers engaged in interstate commerce.

More than half of private-sector U.S. employees have signed arbitration agreements, which typically also bar class-action claims, according to the report. However, while business groups have called arbitration a quicker and more efficient alternative to suing in court, workers’ advocates find that the process favors employers.

In 2020, the three drivers sued Domino's in California state court in Santa Ana, accusing the Ann Arbor, MI-based company of violating various wage laws. The case was subsequently transferred to federal court. Domino's then made a motion to send the claims to arbitration, citing agreements that the drivers had signed barring them from suing in court.

A federal judge in Santa Ana denied the motion, ruling that the drivers were exempt from arbitration because they were involved in interstate commerce.

Thereafter, the 9th Circuit last year upheld the judge's decision. It found that the drivers were integral in getting products that came from outside California to their final destinations. Domino's then appealed to the Supreme Court.

In June, the Supreme Court limited the Private Attorneys General Act (PAGA), a California law that allows employees to sue over workplace violations on behalf of the state.

In an 8-1 ruling, the Supreme Court said that PAGA doesn't permit employees to circumvent agreements to bring legal disputes in individual arbitration rather than court. Furthermore, the ruling doesn’t allow employers to enforce the waiver of an employee’s right to bring PAGA claims entirely, according to labor and employment lawyer Gary McLaughlin, partner at Los Angeles-based law firm Mitchell Silberberg & Knupp.

In 2018, Domino’s Pizza in Australia was slapped with 17 formal warnings from the Fair Work Ombudsman (FWO) after the agency found 19 out of 23 stores were in violation of Australian workplace laws. The franchisees in question had reportedly failed to pay staff entitlements, such as wages, delivery allowances, and leave credits, the FWO audit showed.