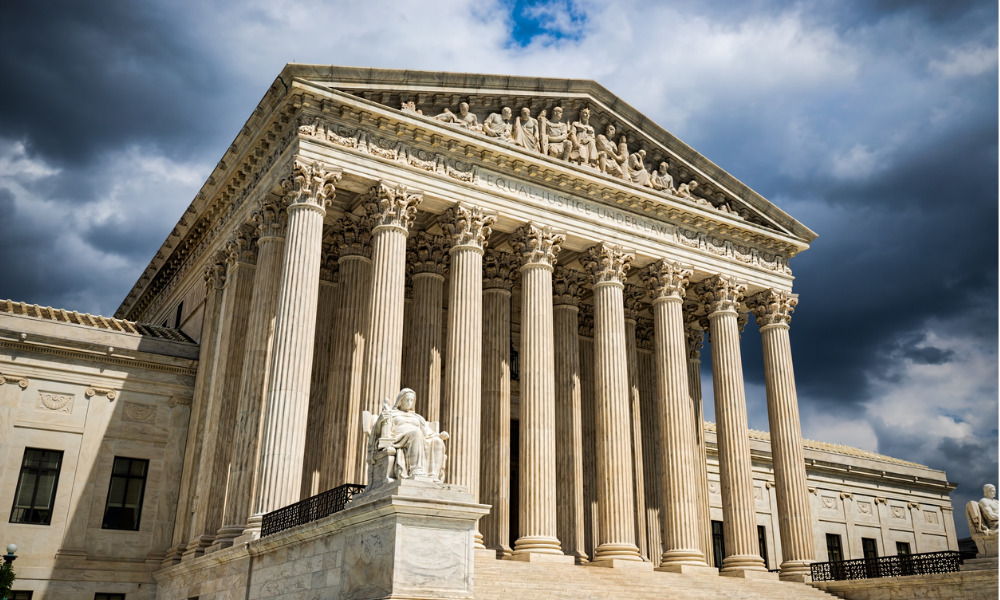 The Private Attorneys General Act (PAGA), a California law that allows employees to sue over workplace violations on behalf of the state, has been limited by the U.S. Supreme Court.

In an 8-1 ruling, the Supreme Court said on Wednesday that PAGA doesn't permit employees to circumvent agreements to bring legal disputes in individual arbitration rather than court. Furthermore, the ruling doesn’t allow employers to enforce the waiver of an employee’s right to bring PAGA claims entirely, according to labor and employment lawyer Gary McLaughlin, partner at Los Angeles-based law firm Mitchell Silberberg & Knupp.

However, McLaughlin adds, the issue of PAGA standing is a matter of state law and potentially leaves open a significant loophole. “It’s possible that a California court could find that employees whose individual PAGA claims are compelled to arbitration continue to have standing to pursue non-individual representative PAGA claims in court, which could greatly diminish the practical impact of the Supreme Court’s ruling,” McLaughlin says.

The decision overturns a 2014 California Supreme Court ruling that allows PAGA to circumvent such agreements. In Iskanian v. CLS Transp. Los Angeles LLC, it was ruled that a worker's PAGA suit isn’t subject to their arbitration agreement because they litigate as a proxy for the state, which can't be required to comply with an arbitration procedure it didn't sign on to, according to Law360.

This most recent ruling stems from a case involving former Viking River Cruises Inc. sales representative Angie Moriana, who sued in 2018 on behalf of hundreds of workers over alleged violations of several provisions of California’s wage-and-hour laws. Moriana waived her right to bring such a suit when she signed an agreement with the company, but avoided arbitration by bringing a claim under PAGA.

Uber, Postmates, the U.S. Chamber of Commerce and other business groups have petitioned the Supreme Court to end PAGA. Meanwhile, proponents of the state law, such as the California attorney general, argue it gives workers the ability to hold employers accountable. PAGA allows individuals to sue on behalf of similarly situated people who work for the same employer: California collects 75% of any penalties collected and aggrieved workers get the remaining 25%.

The state earned $88 million in penalties in 2019 from PAGA claims, according to Bloomberg Law.

“Employers should also be sure that their agreements don’t purport to waive PAGA claims entirely, but rather mandate arbitration of employees’ individual PAGA claims,” McLaughlin adds. “California employers who don’t currently use arbitration agreements may want to consider implementing them in light of this ruling.”