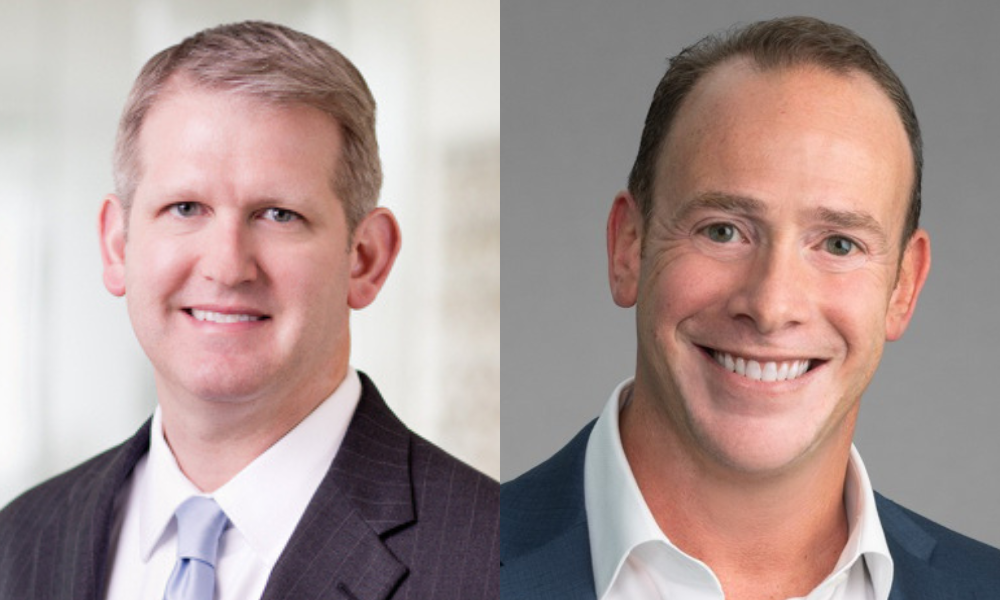 The Biden administration is looking to disrupt the gig economy with a new proposal that would make it easier for workers to be classified as employees rather than independent contractors.

The paradigm shift would grant millions of workers federal protections they currently lack, including benefits such as minimum wage, overtime pay and contributions to unemployment insurance.

Misclassification of workers as independent contractors is a fairly common claim in civil litigation, according to employment attorney Kevin J. White, partner at international law firm Hunton Andrews Kurth LLP, which has offices in Los Angeles and San Francisco.

“Under the Fair Labor Standards Act (FLSA), the allegation is often raised by employees to recover overtime pay they claim to have been denied,” White told HRD. “The claim also arises under state law with employees claiming their employer failed to provide them with state benefits based on their misclassification as an independent contractor.”

“So, misclassification litigation by private plaintiffs has been a regular occurrence for some time,” White continued. “A new development is the Biden administration’s vow to provide more administrative oversight of independent contractors and bring more governmental enforcement actions against employers who misclassify workers.”

Issued during the Trump administration, the Department of Labor’s (DOL) Final Rule requires a multi-factor test for classification that heavily relies on two “core factors:” the nature and degree of the worker’s control over the work; and the worker’s opportunity for profit or loss. Only where those two factors couldn’t clearly determine the appropriate classification would the DOL look to three additional factors: the amount of skill required for the work; degree of permanence of the working relationship; and whether the work is part of an integrated unit of production.

“The Biden administration proposed the new rule because it concluded the Trump rule caused workers to be misclassified as independent contractors, and therefore denied federally protected rights under the FLSA,” White says.

The Biden administration DOL’s proposed rule similarly requires a multi-factor “economic realities” of the working relationship test, but rolls back the clock to the Obama-era DOL “totality of the circumstances” analysis in which six factors are evaluated equally: control over the work; opportunity for profit or loss; investments by the worker and the employer; degree of permanence of the work relationship; extent to which the work performed is an integral part of the employer’s business; and degree of skill and initiative of the worker.

The DOL may also consider additional factors if they indicate the worker is in business for themselves, according to employment attorney Marc B. Zimmerman, partner at national law firm Freeborn & Peters LLP.

Read more: If you hire independent contractors, you need to know the Privette Doctrine

“The Trump administration DOL rule allows for a more straightforward analysis and an easier lift for employers to demonstrate a worker’s independent contractor status,” Zimmerman told HRD. “The proposed rule complicates the legal analysis as each non-exhaustive factor represents only an unweighted piece of the puzzle, and therefore will subject employers to heightened scrutiny over worker classification and plainly will prove more difficult for employers to establish a worker’s independent contractor status.”

However, Zimmerman says the proposed rule has no effect on how states analyze worker classification under state wage and hour and other laws, including the “ABC” tests that require a finding of employee status unless all three of the following factors are met: (A) the worker is free from the control and direction of the hiring entity in connection with the performance of the work; (B) the worker performs tasks that are outside the usual course of the hiring entity's business; and (C) the worker is customarily engaged in an independently established trade, occupation or business of the same nature as the work performed for the hiring entity.

Both attorneys agree that the proposed rule is another reminder that employers must carefully review their worker population to evaluate whether their workers are properly classified.