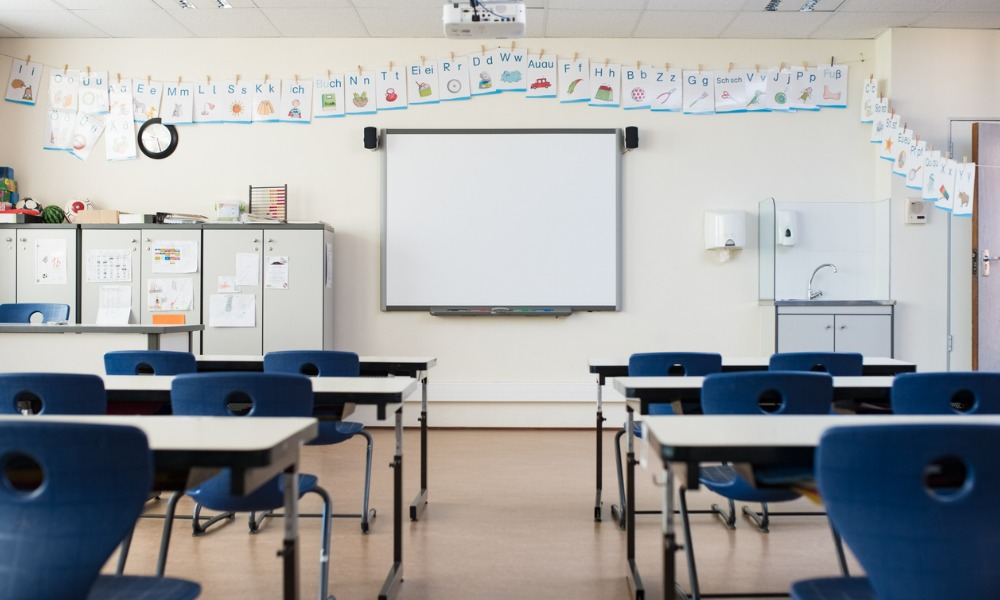 The Summit School District in Frisco, CO is requiring an audit of its HR processes, following the arrest of a teacher accused of sexual assault.

Leonard Alan Grams, a physical education teacher at Summit Middle School, was arrested earlier this month on multiple felony counts of sexual assault of a child, according to the Summit County Sheriff’s Office. The 61 year old worked in the district for 28 years.

An affidavit filed in support of the arrest detailed how seven students came forward with allegations against Grams, Daily Summit reported. According to the affidavit, the school district conducted its own investigation before contacting the Summit County Sheriff’s Office. However, under Colorado law, mandatory reporters, including school principals, school counselors and school HR directors, are required to immediately report suspected child abuse and neglect to law enforcement or a phone line operated by the Colorado Department of Human Services.

That’s why Tony Byrd, new superintendent of the district, has announced the audit and that all employees will be required to complete mandatory reporting training.

The superintendent announced the move in a video released to families this afternoon. https://t.co/tm8oH8WVLD

Grams allegedly touched female students inappropriately, stared at sexual aspects of their bodies and made comments about their appearance, according to the affidavit. Grams denied commenting on a student’s appearance, but said some physical contact could have occurred while spotting students on different gym class obstacles, like a rock climbing wall, according to the affidavit.

Based on its internal investigation, the school concluded that some of the accusations were “sketchy,” the affidavit states, with several school officials believing some of the students could be lying based on the word choice used in a letter and their behavior.