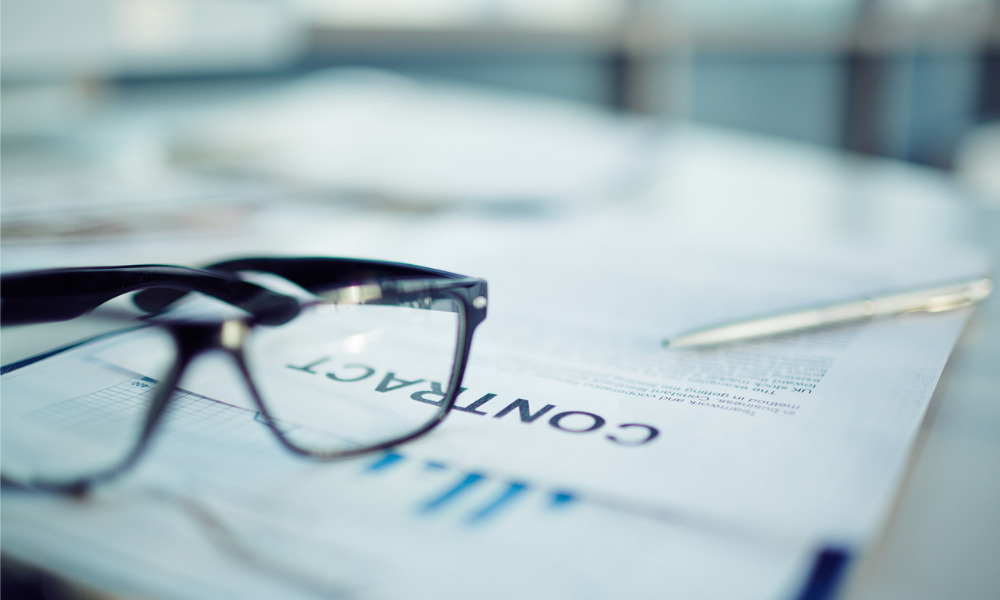 The main difference is the time wherein the employment contract is considered void. For starters, a null and void contract is a formal contract that is regarded as unenforceable from the beginning. This happens due to the agreement being seen as illegitimate because of missing essential terms, perhaps having illegal terms, involves a party that is not of sound mind or under the legal conditions of consent when signing, or violates any rights of the parties involved.

An employment contract can be declared void when there are changes in laws that affect the contract, and the company didn’t update the contract before it was signed and agreed upon by both parties.

Meanwhile, a voidable employment contract is a formal contract that starts off as valid but becomes unenforceable later on. This happens for a myriad of reasons, from a party being forced into signing an agreement to the terms of the contract being violated, and even information in the contract being misrepresented or withheld.

The #MeToo bill, which was signed into law by President Joe Biden in March, created an element for voidable employment contracts. The law not only prohibits employers from requiring mandatory arbitration of claims involving allegations of sexual harassment or sexual assault going forward, but also nullifies any existing policies or agreements that require those claims to be arbitrated as well. More than 60 million American workers have arbitration agreements tucked into their employment contracts, according to the Economic Policy Institute.

“Employers who rely on arbitration agreements or policies should begin reviewing their procedures and consider how this will affect their businesses going forward,” labor and employment attorney Carly O. Machasic, member of international law firm Clark Hill, told HRD. Machasic will be speaking about other laws impacting the workplace during Employment Law Masterclass California on June 14.