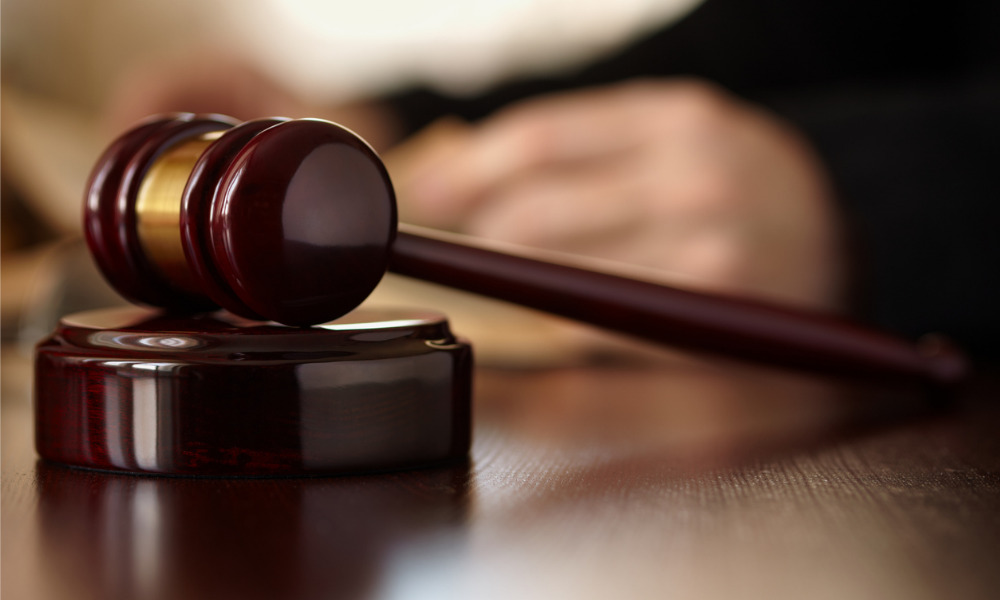 Rarely has a vaccine mandate not been struck down by the courts. The Los Angeles Police Department hasn’t been as fortunate.

On Monday, a judge denied the police union’s request for a preliminary injunction against the COVID-19 vaccination mandate for municipal employees. In his tentative ruling, Los Angeles Superior Court Judge Mitchell L. Beckloff said the balancing of harms weighed in favor of protecting the health of the public and the city's workforce over considerations for any pending labor issues, The Los Angeles Daily News reported. As a result, Beckloff will take the case under submission, insisting on studying the issues further.

City Attorney Mike Feuer praised the ruling, noting that the firefighters’ union was also recently denied a request for a preliminary injunction in a separate legal action. “For the second time this month, a court has rejected a shortsighted attempt to halt implementation of the city’s vaccine mandate for first responders,” Feuer said. “Last week marked the one-year anniversary of the first COVID vaccination. Today as COVID cases are on the rise in Los Angeles, it’s more important than ever that all first responders get vaccinated.”

The Los Angeles Police Protective League (LAPPL) alleges unfair labor negotiations, claiming the city failed to negotiate in good faith by withholding information about Bluestone, the city's testing contractor. According to the union, the city didn’t disclose information about the company's contractual obligations, experience level, selection process and other details.

Bluestone's parent company PPS Health is partially owned by Los Angeles Fire and Police Pensions Commissioner Pedram Salimpour, which prompted the LAPPL president to call for an investigation into potential corruption related to the $3 million contract with Bluestone, Patch reported. Salimpour also donated $1,000 to Feuer’s mayoral campaign, which said it was an unsolicited donation.

Despite repeated inquiries, the city has refused to provide the LAPPL with the information it has requested, according to the lawsuit. However, the city has maintained that testing of unvaccinated employees can only be administered by a city vendor of its choice and with the employee to pay the costs of such tests through paycheck deductions, the suit says. Twice-a-week tests would cost unvaccinated employees a total of $130.

According to a report by the City Administrative Officer of Los Angeles, employees have to get tested during their free time, and testing has to be conducted “by the city or a vendor ... of the city's choosing.” Employees who receive a vaccination exemption are required to test with Bluestone once a week, but those tests will be paid for by the city and be allowed during paid time.

“Consequently, the city has exceeded its authority in invoking the emergency exception to relieve itself of the normal restriction to not unilaterally implement changes of conditions of employment prior to exhaustion of impasse resolution proceedings,” Richard Levine, attorney on behalf of the LAPPL, wrote in his court papers.

In November, Beckloff denied the union's request for a temporary restraining order.