Be careful how you train your sales reps, especially when it comes to uniform marketing messages 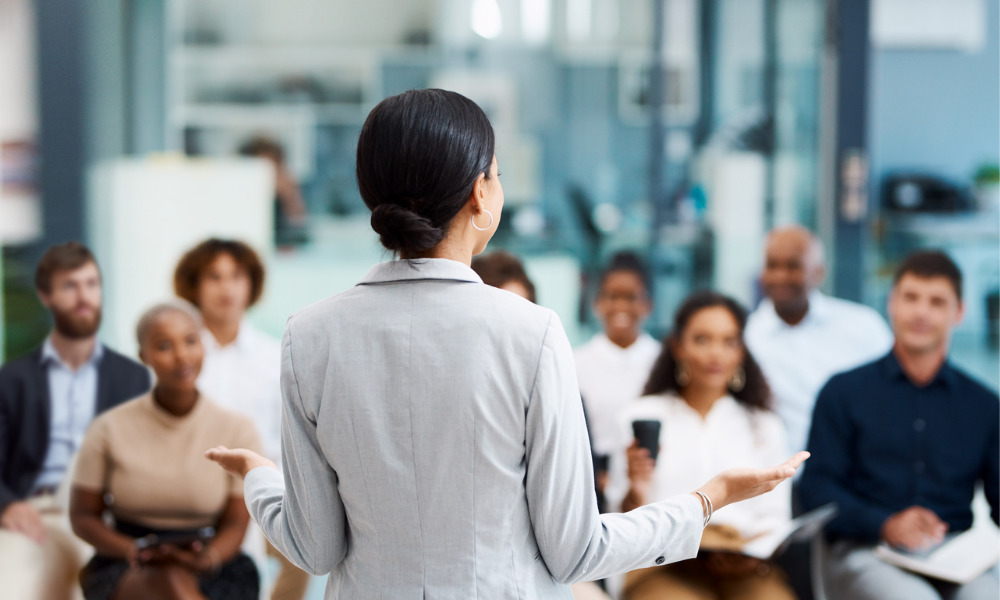 The mere fact that a company has trained its sales representatives to express uniform marketing messages does not, on its own, mean that all its oral marketing communications included false or misleading statements, a court said in a recent case.

Since the late ‘90s, Johnson & Johnson, Ethicon, Inc., and Ethicon US, LLC – the defendants in the case of The People of the State of California v. Johnson & Johnson et al. – have manufactured, marketed and sold pelvic mesh products. These products are meant to treat stress urinary incontinence and pelvic organ prolapse, two conditions that can affect women.

In 2016, the attorney general brought an enforcement action against the defendants on behalf of the People of the State of California. The complaint claimed that the defendants breached the Unfair Competition Law (UCL) and the False Advertising Law (FAL) by disseminating deceptive advertisements for their pelvic mesh products via their instructions for use (IFUs) and via their marketing communications directed to doctors and patients in California.

The trial court concluded that the defendants wilfully circulated misleading medical device instructions and oral and printed marketing communications that misstated, minimized and/or omitted the products’ health risks. The defendants were imposed a $1,250 civil penalty for each of 153,351 violations of the UCL and for each of 121,844 violations of the FAL, amounting to nearly $344 million in total civil penalties.

The oral marketing communications that the trial court penalized pertained to deceptive statements that the defendants supposedly made during one-on-one conversations with doctors at the defendants’ sponsored lunch events and at health fair events.

The defendants appealed the judgment against them. The California Court of Appeal for the Fourth District, Division One, affirmed the trial court’s judgment except in relation to one error – the parties failed to provide any evidence of what the defendants’ employees and agents actually said in any of the oral marketing communications.

However, just because the training of the defendants’ sales representatives was uniform in nature, this did not mean that the trial court could reasonably infer that every single one of the defendants’ thousands of oral communications with doctors included false or misleading statements, the appellate court held.

“The mere fact a sales representative may have been trained in a particular way – even in a manner that promoted the disclosure of misleading information – reveals little, if anything, about the content of any particular conversation that may have occurred many months or years later,” wrote Judith McConnell, the appellate court’s presiding justice, in the decision.

The parties also failed to present any evidence suggesting that, during oral communications with doctors, the sales representatives read or recited a uniform script, the defendants’ IFUs, or the defendants’ printed marketing materials, the appellate court said.