Can you file a California claim despite a pending related lawsuit in another state? 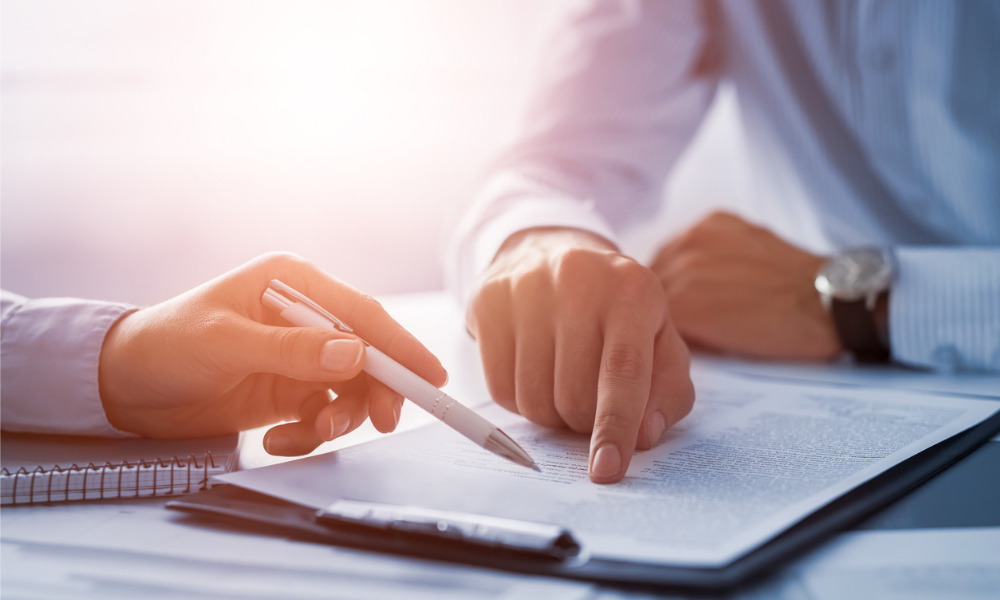 In LGCY Power, LLC v. The Superior Court of Fresno County, the plaintiff was a Utah-based company that marketed and sold residential solar energy systems across the western part of the United States. In 2019, the company’s former sales manager and six other executives and managers left and formed a competing solar company.

The company filed a suit in Utah state court against all seven of them. It alleged numerous causes of action, including breach of their employment agreements, which had noncompetition, nonsolicitation and confidentiality provisions.

The Fresno County Superior Court, overruling the demurrer, determined that s. 925 of California’s Labor Code offered an exception to California’s compulsory cross-complaint statute, so the sales manager was permitted to bring his claims in California despite the pending related suit in Utah. Under s. 925, employers cannot force an employee residing and working primarily in California to agree, as an employment condition, to litigate a claim arising in California in a forum outside the state, or to waive their right to California law’s substantive protection relating to a controversy arising in California.

The appellate court agreed with the Fresno court’s decision that s. 925 provided an exception and was meant to apply in every case or controversy complying with the criteria under the law. Thus, an employee falling within s. 925’s scope could file a complaint in California alleging claims related to the causes of action that their employer had filed against them in a pending action in a sister state like Utah.

However, the appellate court said that alleged oral modifications to the sales manager’s position, job responsibilities and compensation structure, which occurred after that cut-off date, brought his employment agreement within the scope of s. 925.

Second, the company argued that the sales manager was an independent contractor, not an employee, and s. 925 only applied to an employee. To this, the appellate court said that the company forfeited this argument when it failed to present it under a separate heading of its memorandum. Third, the sales manager timely manifested an intent to void his employment agreement, the appellate court held.

Lastly, the appellate court disagreed with the company’s argument that, if a related action was filed first and was still pending in a sister state like Utah, the “full faith and credit” clause of the U.S. Constitution would compel the California court to extend credit to and apply the sister state’s compulsory cross-complaint statute.