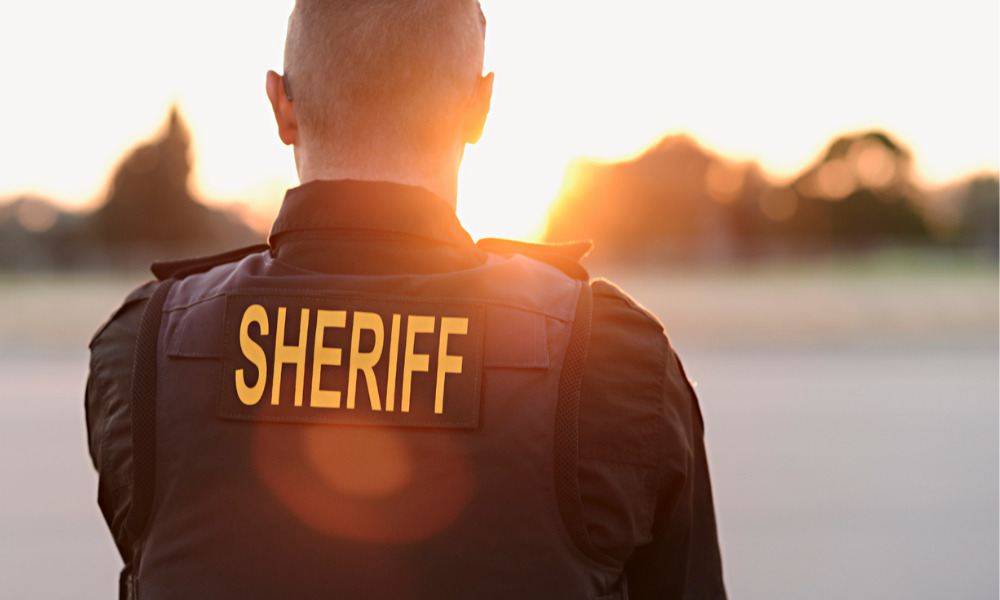 An inmate recently convicted of assault on a peace officer through force likely to produce great bodily injury under the California Penal Code appealed on the basis that the injured person wasn’t employed as a peace officer.

The deputy sheriff suffered injuries to his temple that needed three stitches. The jury convicted the defendant of assault on a peace officer by means of force likely to produce great bodily injury under section 245(c) of the Penal Code. The lower court sentenced him to 16 months in prison. The defendant appealed.

The California Court of Appeal for the Fourth District, Division One reversed the judgment and remanded the matter to the lower court for a new trial.

Section 830.1(a) of the Penal Code conferred peace officer status on any deputy sheriff, employed in that capacity, of a county. In this case, the appellate court determined that the injured party was working as a peace officer under the statute’s plain language since he was employed as a deputy sheriff for San Bernardino County and was acting in that capacity at the time of the incident.

The defendant argued that only deputy sheriffs performing custodial duties in one of the counties listed in section 830.1(c) of the Penal Code were peace officers. He claimed that the injured person was not a peace officer because subdivision (c) did not include San Bernardino County.

When it made subdivision (c), the Legislature also amended section 832.3 to exempt the new category of custodial peace officer from the full course of training that the Commission on Peace Officer Standards and Training requires regular sheriff’s deputies to take. The new category has more limited training requirements, the appellate court noted.

However, the California Court of Appeal concluded that the lower court violated the defendant’s rights under the Sixth Amendment by denying his request for self-representation. The appellate court found no substantial evidence supporting the lower court’s decision that the defendant was mentally incompetent to represent himself. He had no severe mental illness preventing him from carrying out basic tasks for defending himself without a lawyer, the appellate court said.