How to manage immigration sponsorship requirements during layoffs 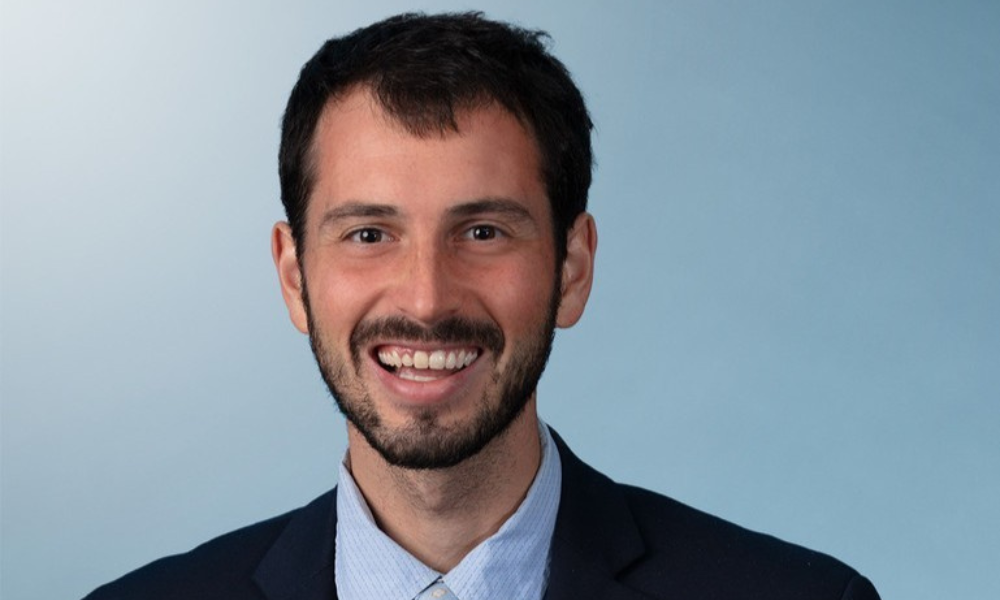 High-profile technology firms across California, such as Meta (parent company of Facebook), Twitter and Intel, have conducted mass layoffs in recent months ahead of an anticipated recession.

Traditionally, their software development, computer engineering and IT departments contain a high percentage of foreign workers. When considering job cuts, employers need to be careful because they could not only affect workers’ immigration status, but also risk their own ability to sponsor foreign national employees in the future.

The Department of Labor’s and Department of Homeland Security’s immigration regulatory requirements can be complex and ambiguous, so companies really need to scrutinize this compliance, according to Jesse Goldfarb, a labor and employment attorney at Minneapolis-based law firm Nilan Johnson Lewis.

“If there is a layoff involving foreign national employees, it will likely have profound consequences for workers and their families,” Goldfarb told HRD. “Employers must also consider the cost associated with termination, which includes more for immigrant workers because employers largely have to pay for the cost of return transportation to their home country.”

In the immigration system, there are short-term work visas that allow employees to work temporarily in the United States, as well as longer-term pathways that allow companies to sponsor individuals for permanent residence. Depending on the visa, there are a couple of basic considerations that both the employer and employee need to be aware of.

Guidelines for laying off employees with short-term visas

The H-1B visa is the most common visa used for foreign workers in the U.S., especially in the tech industry. If an employee with the H-1B visa is terminated for any reason not based on their own volition, Goldfarb says, the employer is liable for all transportation costs back home if the employee can’t find another job in the U.S. within 60 days of being let go. “If they don’t return home, they risk accruing unlawful presence, which means they’re here illegally,” Goldfarb says.

Under the Immigration and Nationality Act (INA), individuals who try to re-enter the U.S. are found inadmissible:

To achieve L-1A or L-1B visa status, Goldfarb says, a foreign employer must have some sort of affiliate, parent, subsidiary or branch relationship with a U.S. employer and an individual must have worked with the foreign employer for at least a year in the past three years before coming to the U.S. If an employee with L visa status is laid off, the same 60-day grace period applies for them to find another position with an affiliate of their previous employer. “If that relationship breaks, they’re no longer allowed L visa status, so they must find another opportunity, another visa or they have to go home,” Goldfarb says.

Guidelines for laying off employees with green cards

For workers to gain permanent residence, employers must sponsor them for a green card. In order to achieve that, employers must go through the PERM process (Program Electronic Review Management), which is driven by the Department of Labor. The PERM process requires an employer to show that no qualified, willing or able U.S. workers are able to fill a position that the employer wants to hire the foreign worker for.

“It’s an arduous process that requires the employer to create a standard prototype job description they can use to sponsor an individual,” Goldfarb says. “Employers also must go through at least a one-month recruitment period where they make the job available to U.S. workers.”

If an employer conducted a layoff in the occupation for a similar position during the six-month period before submitting all sponsorship documents, Goldfarb continues, then the employer must document it has notified and considered potentially qualified laid off U.S. employees within the occupation in the same job location. “A lot of times that’s the basis for causing the sponsorship to fail, which requires employers to redo everything from the beginning, incurring additional recruitment costs and likely additional fees,” Goldfarb says. “It also puts the employee in a position where it could delay their ability to get a green card.”

When it comes to mergers and acquisitions, Goldfarb says the general rule is that when it’s a stock acquisition, there’s no need to re-petition the government because the sponsorship carries over and the company assumes all assets and liabilities. However, if it’s an asset purchase or the company isn’t acquiring all the liabilities, there need to be new sponsorship.

Avoid discrimination based on national origin

Goldfarb says there are also discrimination provisions that employers have to be aware of when it comes to laying off immigrants. National origin discrimination can involve treating employees or job applicants unfavorably because of their actual or perceived place of birth, country of origin, ancestry, native language, accent, or because they are perceived as looking or sounding "foreign,” according to the Department of Labor.

In addition to the hiring process, this can also come into play when making decisions on promotions, discharges, pay, fringe benefits, job training, assignments, classifications, referrals, and other terms and conditions of employment. In fiscal year 2021, there were 6,213 charges of national origin discrimination filed with the U.S. Equal Employment Opportunity Commission (EEOC), less than 1% higher than the year prior.

“It’s another issue that could open the door to employer liability,” Goldfarb says.