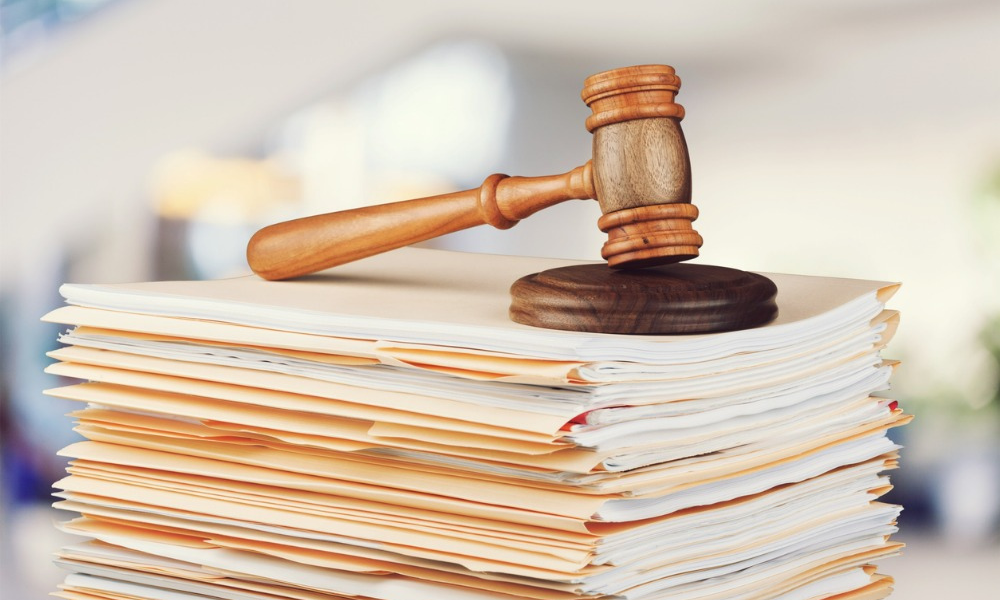 A Hollywood producer was not directly liable for his executive assistant’s death because he did not place her in peril or fail to safeguard her from such and because he had no employment-related duty to protect her, the California Court of Appeal recently said.

In the case of Musgrove et al. v. Silver, the producer took his executive assistant and a French chef, as part of an entourage of family and friends, on a trip to a Bora Bora resort. For both the assistant and the chef, the trip was partly a vacation.

The assistant – whom the producer’s company, Silver Pictures Entertainment, employed – coordinated with the resort’s staff in planning recreational activities for the entourage. As for the chef, whom the producer personally employed, he prepared the group’s meals. The producer paid salaries and covered their travel, lodging, alcohol, and other expenses.

The chef met up with the assistant late at night. She drank half a bottle of wine, snorted a “significant” amount of cocaine, then went for a midnight swim in the lagoon outside her private bungalow. She accidentally drowned.

The parents appealed. The California Court of Appeal for the Second District affirmed the judgment favoring the producer.

The appellate court held that the producer was not directly liable, given that he did not place the assistant in peril, did not supply cocaine to the group, and did not know that anyone was ingesting it. At most, he provided alcohol to the assistant, but this was not enough for him to be liable.

Next, the appellate court determined that the producer did not fail to protect the assistant by virtue of the special relationship between an employer and employee. The court gave three reasons for this decision:

Lastly, the appellate court decided that the producer was not vicariously liable. The chef’s late-night meeting with the assistant was not within his employment’s scope under any of the tests for California courts to assess the scope of employment for the purposes of determining whether the employer was vicariously liable.