Employer convicted of numerous offences after employee crushed by bulldozer 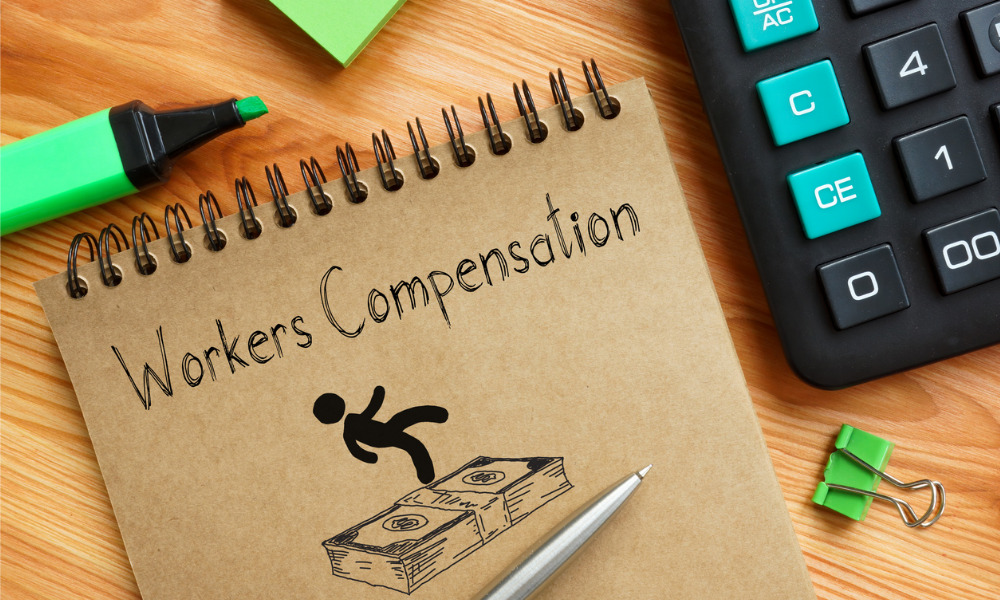 Following an investigation into an employee’s workplace death, a California court has convicted  construction company of failing to pay for workers’ compensation insurance, among other offences.

In P. v. Czirban, the deceased was operating the defendant’s bulldozer to help the California Department of Forestry and Fire Protection at a wildfire in Monterey County when he was ejected from the vehicle and was crushed. An investigation showed the defendant did not have workers’ compensation insurance.

Read more: Does having COVID-19 in company's premises constitute loss for insurance purposes?

The trial court convicted the defendant, Ian Czirban, of Czirban Concrete Construction, of procuring or offering a false or forged instrument; tax evasion; failure to collect, account for, or pay taxes; and misdemeanor failure to secure payment of workers’ compensation insurance. The defendant, who received a suspended sentence, was placed on felony probation for three years.

As a condition of probation, the trial court ordered the defendant to pay $70,667.56 as victim restitution to the deceased’s partner, who was the mother of their two children. The defendant appealed this order.

The California Court of Appeal for the Sixth District subsequently reversed the trial court’s restitution order and its award of $22,485.13 in interest. The appellate court remanded the matter to the trial court for a recalculation of interest.

According to the appellate court, while it had fundamental jurisdiction over the restitution order, it did not have the authority to review the Appeals Board’s decision to approve the deduction of attorney fees from the settlement.

Second, the appellate court rejected the defendant’s argument that the trial court lacked the authority to order restitution for the amount by which the settlement was reduced for the payment of attorney fees.

Under section 1203.1 of the California Penal Code, the trial court had authority over the restitution order, which aimed to compensate the victim of a crime for the reduction in benefits otherwise owed under the workers’ compensation scheme and to achieve the broader goal of rehabilitating the defendant, the appellate court said.

Lastly, the appellate court found that the defendant forfeited his claim that the trial court’s order regarding the payment of attorney fees and costs was unreasonable under the decision in People v. Lent (1975), was excessive, or was unauthorized under section 1202.4 of the Penal Code and under the ruling in People v. Martinez (2017).