Ex-Amazon employee sentenced to prison for involvement in bribery scheme

A cautionary tale for HR leaders in the tech industry, especially when it comes to protecting confidential business information 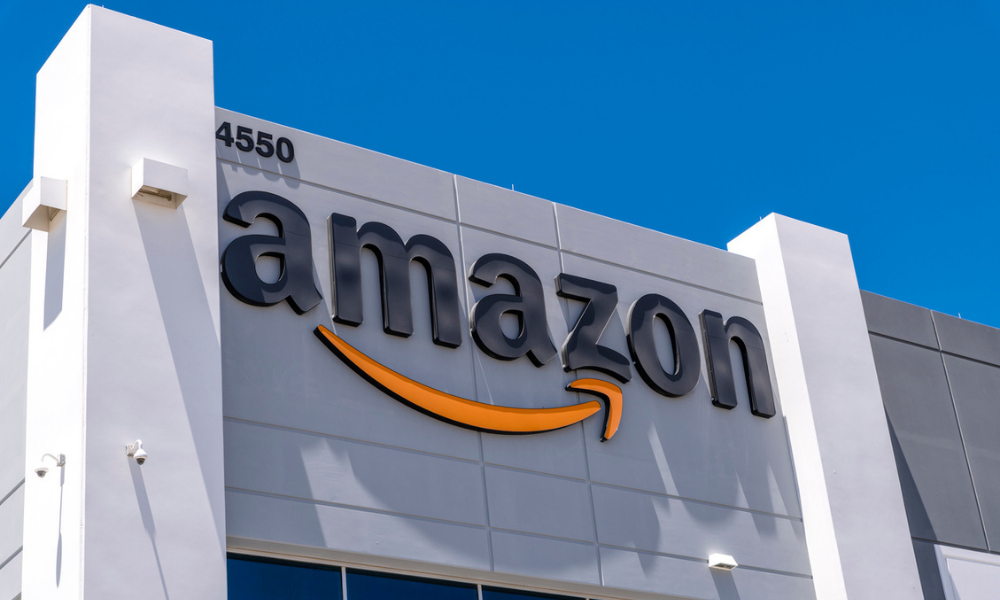 A former worker at Amazon is facing some time in prison after being involved in an international bribery scheme.

California resident Rohit Kadimisetty was sentenced to 10 months in prison and fined $50,000 after pleading guilty to conspiracy in September 2021, according to a report from CNN.

Since 2017, Kadimisetty and the other defendants served as “consultants” to third-party sellers on Amazon Marketplace, who sold goods ranging from electronics to dietary supplements, according to the DOJ.

Kadimisetty allegedly bribed Amazon employees for a total of $100,000 to gain confidential business information about the company’s algorithm and to facilitate “attacks” on other sellers using fake email accounts, encrypted messaging services and third-party bribes to hide the scheme, reported CNN.

“Mr. Kadimisetty used his knowledge and contacts from prior employment at Amazon to enrich himself by manipulating listings on Amazon Marketplace,” said Nick Brown, U.S. Attorney for the Western District of Washington state, in a statement. Kadimisetty ended his involvement in 2018.

Meanwhile, the multinational tech company claimed that “there is no place for fraud at Amazon.”

“We work hard to create a trustworthy shopping experience by protecting customers, selling partners, and Amazon from fraud and abuse, and we have systems in place to detect suspicious behavior,” the company said in a statement. “We will continue to pursue all measures to protect our store and hold bad actors accountable.”

Kadimisetty relocated from India to the U.S. in 2015. He then hired Amazon employees in India to “misuse their employee privileges and access to internal information, systems, and tools,” according to the DOJ. A number of his contacts in India have been fired from Amazon, according to DOJ.

A trial for the four other defendants is scheduled for October.

Recently, a CEO of several medical-imaging companies in Southern California was sentenced to 60 months in federal prison for running a scheme that submitted more than $250 million in fraudulent claims through the Division of Workers' Compensation (DWC).

Last month, Elizabeth Holmes was convicted of defrauding investors that her Silicon Valley startup Theranos had developed a medical device that could detect a multitude of diseases and conditions from just a small sample of blood.

In late 2021, Singapore’s Ministry of Manpower (MOM) sounded the alarm against workers who are found scamming the work injury compensation system. “Making a fraudulent [work injury compensation] claim is not only an abuse of investigative resources, but also an objectionable act of deceit. As such, all errant claimants will be taken to task,” the MOM said in an advisory.